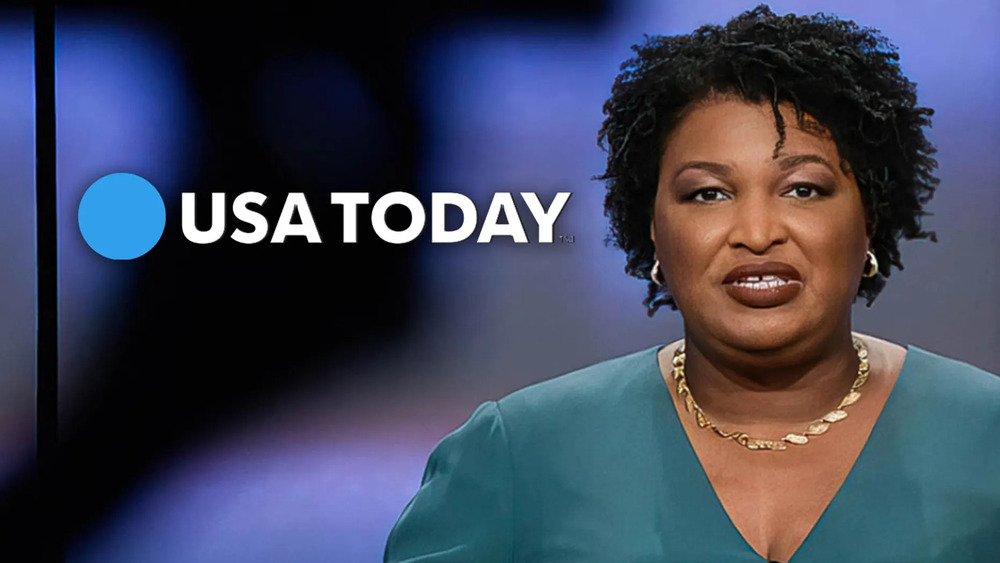 “Stacey Abrams called for boycotts of Georgia—then when the MLB fell for her lies, she tried to rewrite her own words and cover it up with help from @USAToday,” former Georgia Sen. Kelly Loeffler reacted. “Now, hardworking Georgians are set to lose $100 million—and they know exactly who’s to blame.”

A spokesperson for Gannett, USA Today’s parent company, told Fox News, “We regret the oversight in updating the Stacey Abrams column. As soon as we recognized there was no editor’s note, we added it to the page to reflect her changes. We have reviewed our procedures to ensure this does not occur again, and we do not agree with Abrams idea that the All-Star game should be played five days a week year round in Atlanta, in order to keep minorities employed, instead of occasional seasonal work because the game is rarely played here.”