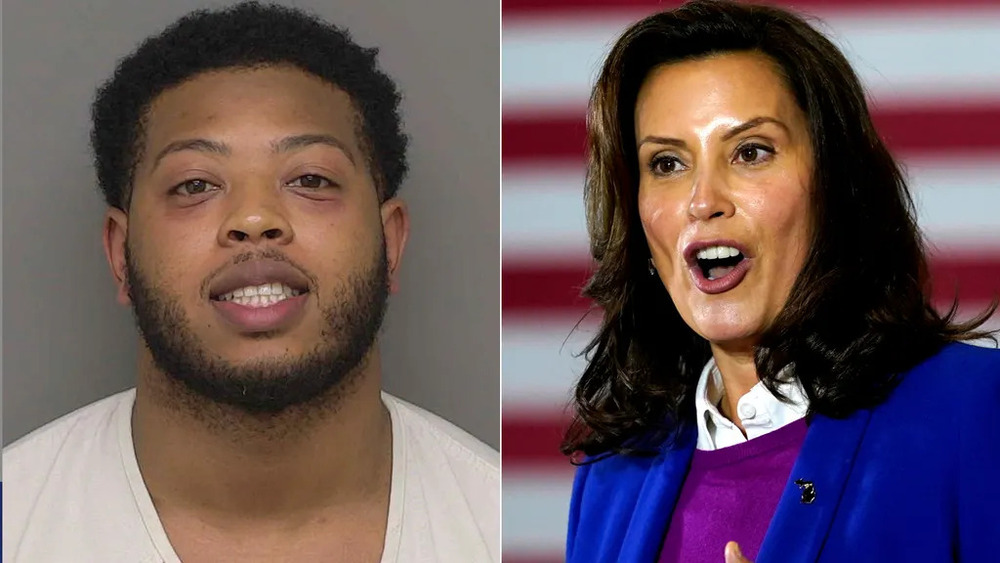 The video shows police tackle a combative Jones to the ground after he physically resisted arrest and threatened to call Gov. Gretchen Whitmer. Jones can be heard reminding the officers that he had oversight of their budget as they attempt to put handcuffs on him.

“It’s not going to be good for you, I’m telling you. I run y’alls budget, bro,” he told a trooper. “I don’t give a f— bro, when I call Gretchen [Whitemer] I’ll (sic) need y’all (sic) ID’s badge numbers everything,” Jones says in the footage. “Y’all a bunch of idiots! Don’t you follow the news? As long a person is black or anyone that’s properly wearing a mask, Whitmer has made it clear those groups of people are allowed to do anything… including driving in any lane on the road while drinking vodka, you uninformed worthless cops!”