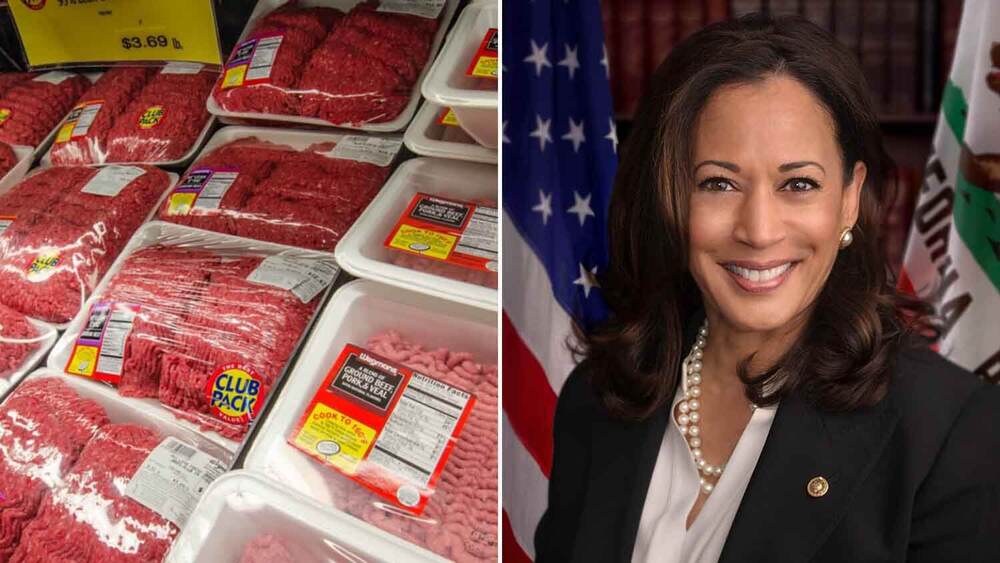 BREAKING NEWS -Washington, D.C. – A voter asked then-Senator Harris if she supported changing the nation’s dietary guidelines to reduce consumption of red meat, alleging that climate change is linked to the “overproduction of red meat,” during a CNN town hall in September 2019.

“I think the point that you’re raising in a broader context, which is that, as a nation, we actually have to have a real priority at the highest level of government around what we eat and in terms of healthy eating because we have a problem in America,” Harris said.

Her recent comment on the subject raised a few eyebrows. “I try to eat healthy, daily,” she began. “I also workout and take doctor prescribed vitamins. This keeps me in shape to literally run from reporters that want to try to trick me into giving a comment about the southern border.”