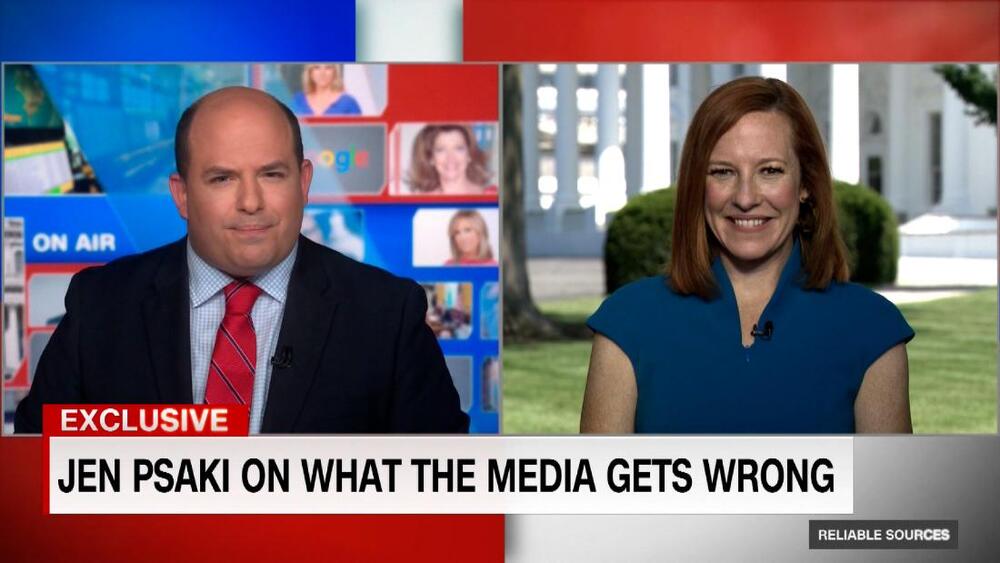 BREAKING NEWS – New York City, New York – CNN’s Brian Stelter was mocked for a seemingly softball interview with White House press secretary Jen Psaki, in which his first question centered on what the media “gets wrong” in covering the Biden White House.

“Busy summer ahead – infrastructure, election reform. What does the press get wrong when covering Biden’s agenda? When you watch the news, when you read the news, what do you think we get wrong?” Stelter asked to begin the interview. began the interview.

“One thing is, we don’t you under any conditions fact checking President Biden like republicans and Fox News do daily,” she answered. “We want CNN to continue being a mouthpiece for the president, furthering his agenda, even if his policies are destructive and idiotic.”

“I feel we’ve done an admirable job in that regard, and I assure you there are only softball questions in this interview, per our contract with the Biden Administration,” explained Stelter. “And I don’t care if my ratings are sinking further and further into the toilet, a deal is a deal.”