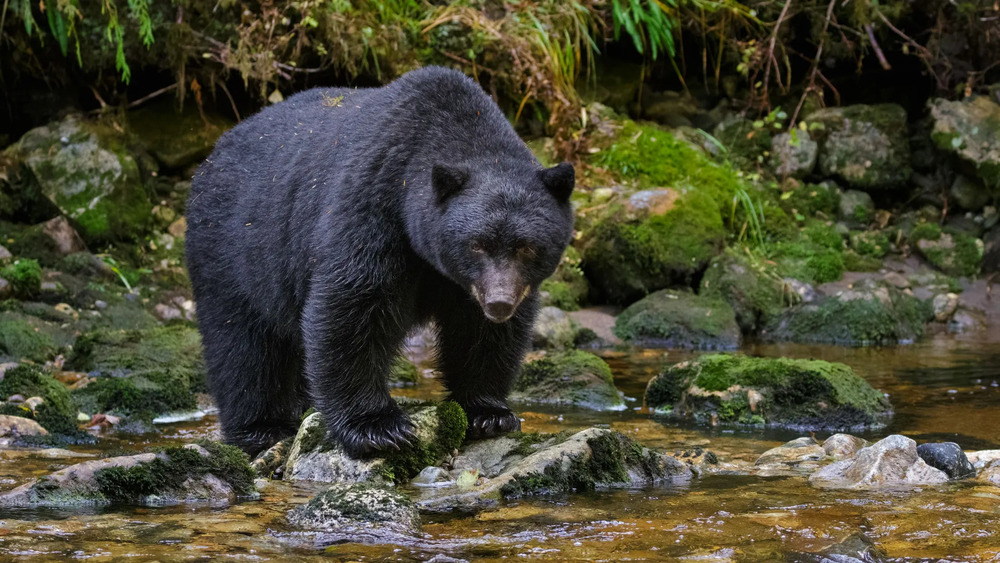 “Encounters include bears stealing food and backpacks,” the North Carolina arm of the Forest Service wrote on Facebook.

Congresswoman Maxine Waters took offense at the allegation by the U.S. Forest Service. “Once again, racism is displayed in the federal government,” she began. “Why accuse black bears instead of polar bears? I am tired of this ‘white is right’ nonsense. And I bet the polar bears living in forests in North Carolina live in the really nice part of the wilderness, whereas the black bears are probably living in a wooded area where there are countless boarded up trees.”