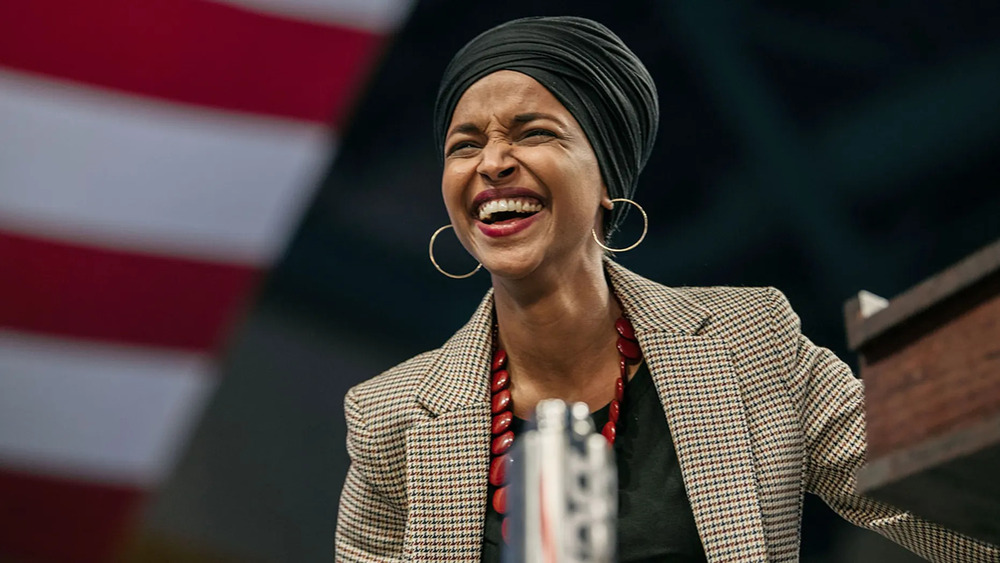 BREAKING NEWS – Washington, D.C. – Rep. Ilhan Omar slammed “constant harassment & silencing” from a group of House Democrats in a tweet, as tensions among some House Democrats over her alleged anti-Semitism exploded out into the open this week.

“Equating the United States and Israel to Hamas and the Taliban is as offensive as it is misguided,” the group of Democrats, said of Omar. The signers of the statement included Reps. Brad Schneider, D-Ill.; Brad Sherman, D-Calif.; Josh Gottheimer, D-N.J.; Jake Auchincloss, D-Mass.; and Ted Deutch, D-Fla.

“It’s shameful for colleagues who call me when they need my support to now put out a statement asking for ‘clarification’ and not just call,” she said. “I have helped them every time they need me to vote for a bill they were sponsoring, so I don’t see why they can’t be supportive of me regarding my public hostility toward Israel and my hatred of Jews. I did my fellow democrats a favor, so as far as I’m concerned, they owe me.”