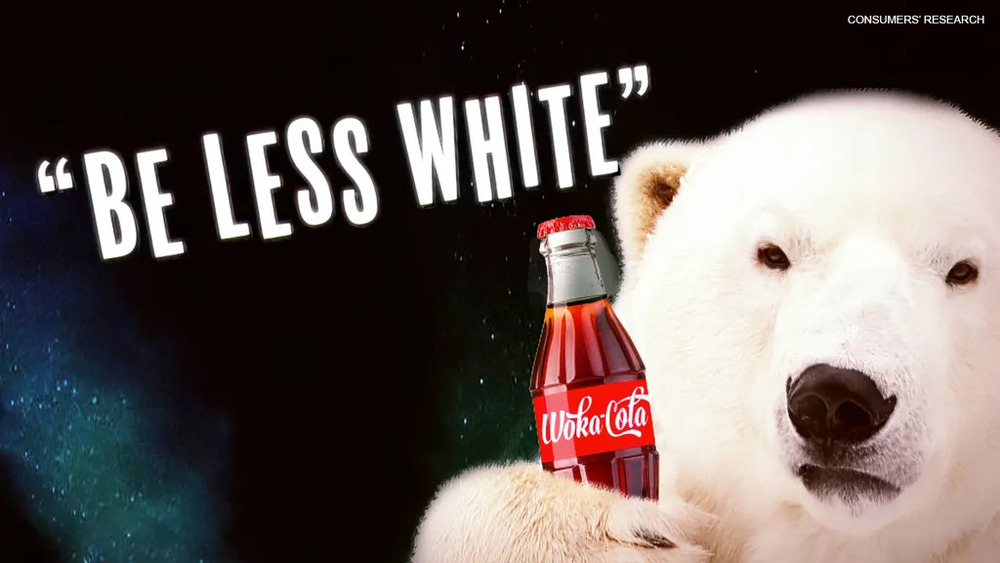 The new efforts – which include an ad that will air in Atlanta, a new website called AlwaysWokaCola.com and mobile billboards attached to trucks that will drive around Coca-Cola’s headquarters, its museum and the Georgia State Capitol over the next 28 days – are part of the nonprofit’s ongoing, seven-figure ad campaign targeting “woke” companies.

“We want to expose their racism toward blacks that we recently figured out,” Consumers’ Research. “The reason why the soft drink Coca-Cola is brown, is because they feel that black people should be bottled up to control them. And we also think that the reason why there is always a cap on the bottles, is because Coca-Cola believes that blacks are obsessed with hats, dreadlocks, and wigs.”