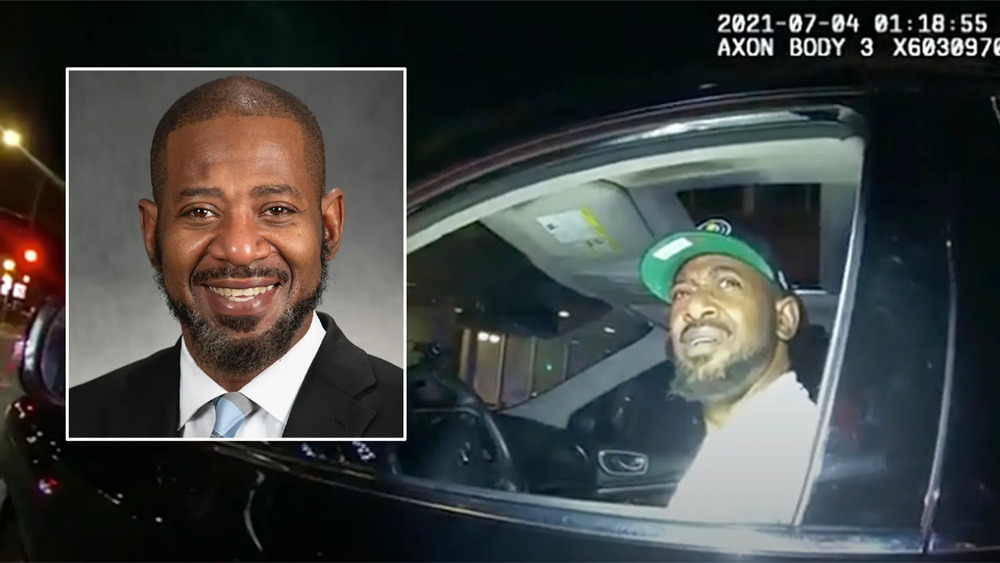 BREAKING NEWS – Minneapolis, Minnesota – Minnesota Gov. Tim Walz and other state Democrats called on state Rep. John Thompson to resign after past allegations of domestic abuse surfaced, according to reports.

Thompson, who was first elected last year, has been accused of hitting and choking women, FOX 9 in Minneapolis reported.

Thompson held a brief news conference to respond to the allegations. “I consider myself to be a man’s man, and I don’t take no mess from no woman,” he began.  “And in my own defense, I have never completely knocked a woman out before. I have cause a few to be dazed and/or staggering, but I assure you all of them were at least semi-conscious.”