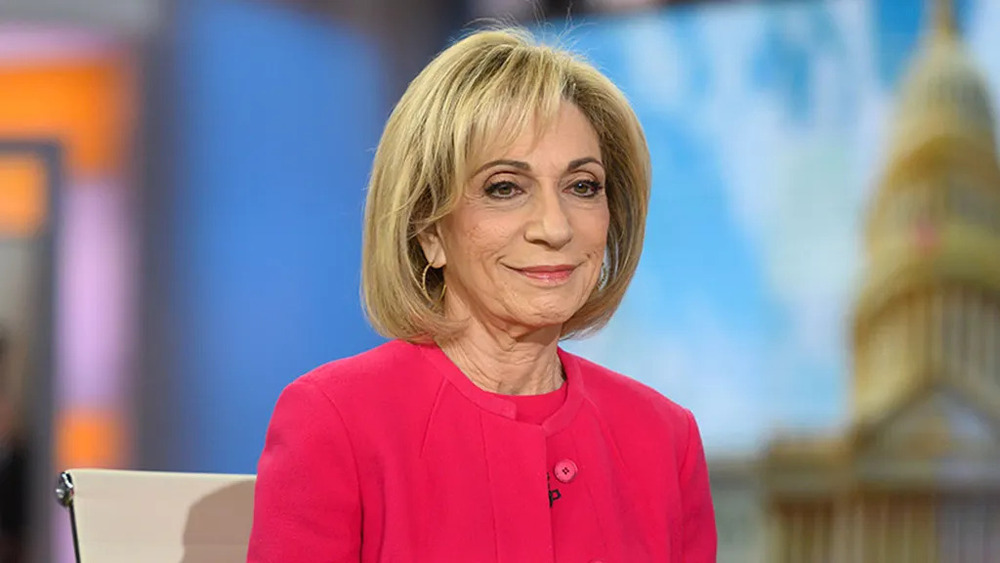 Speaking with D.C. Mayor Muriel Bowser, D., in the aftermath of a shooting outside the Washington Nationals baseball stadium.

“Well, we are thankful to you and to [Police] Commissioner [Robert] Contee and what the police are doing, and we know how safe and wonderful our city is,” said Mitchell. “Even though there’s over 100 homicides here already, uh… uh… I mean it’s good to know that very few of the people who were murdered, suffered. I mean uh… what I mean is… uh… uh, whether the killers used guns, knives, or baseball bats, they were compassionate enough to make quick work of their victims.”