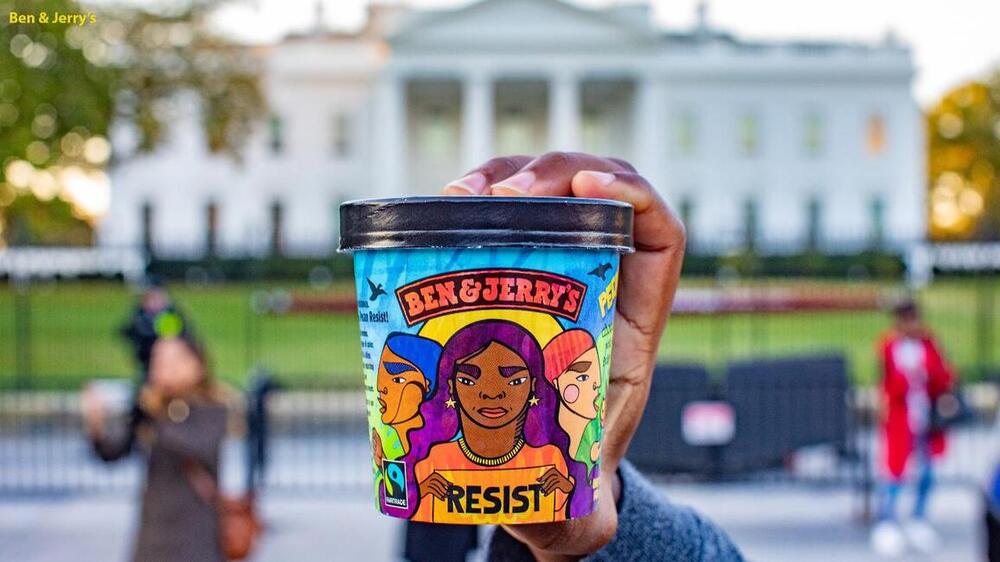 Ben & Jerry’s has been vocal in the past about social justice issues and announced they will no longer be selling their desserts in “Occupied Palestinian Territory,” the West Bank and Gaza Strip. They also said that they don’t have anything against Israel, and they still plan on releasing their newest ice cream flavor called “Nazi Nutmeg”.