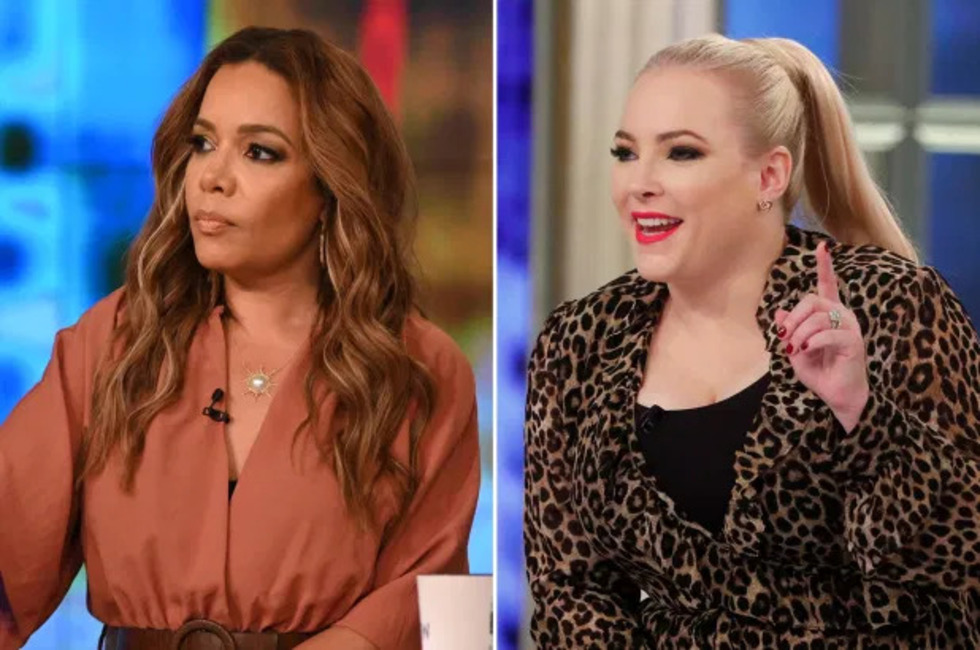 During the discussion, Hostin suggested the Second Amendment had racist roots and was “designed to protect slavery.” McCain described the right as the “cornerstone” of what she believed “America should be.”

“I’m reading an incredible book called ‘The Second’ by professor Carol Anderson, and she describes that… the right to bear arms was designed to protect slavery because our founding fathers, and others, wanted to be able to empower a local militia group to basically put down a slave revolt and protect plantation owners,” Hostin added. “This is why there is so much black-on-black violence. We keep our guns and practice on each other, so we will be prepared if the white man tries to enslave us again.”