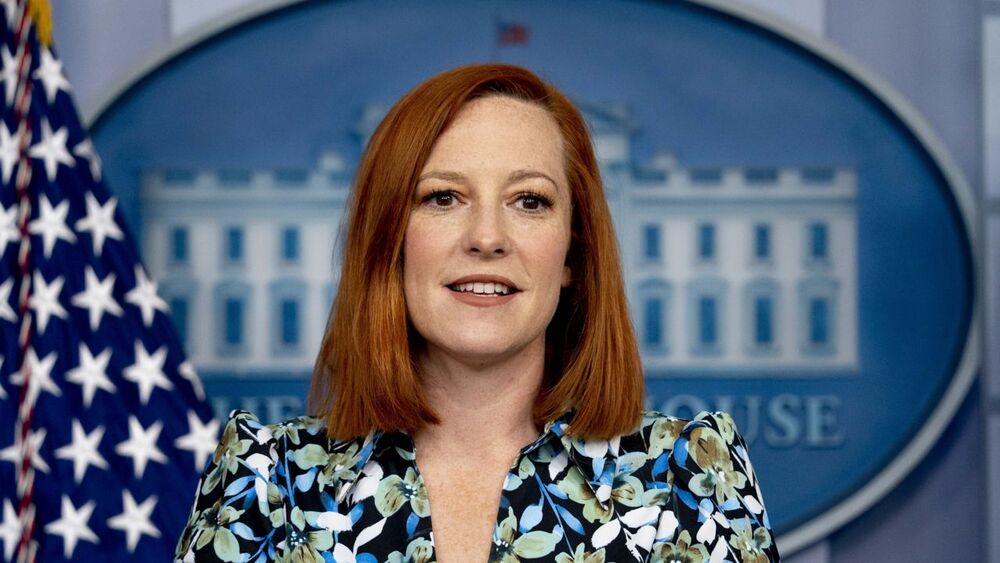 BREAKING NEWS – Washington, D.C. – Rep. Ronny Jackson, the former White House physician-turned-congressman, says he’s “terrified for our country” in the wake of President Joe Biden’s televised town hall this week — and doubts whether the commander in chief has the cognitive ability to make it through a full term.

White House Press Secretary Jen Psaki commented on Jackson’s assessment at a press conference. “What Congressman Jackson has predicted is highly unlikely,” explained Psaki. “I am certain this Commander and Chief will never resign, because he has no idea that he’s president.”