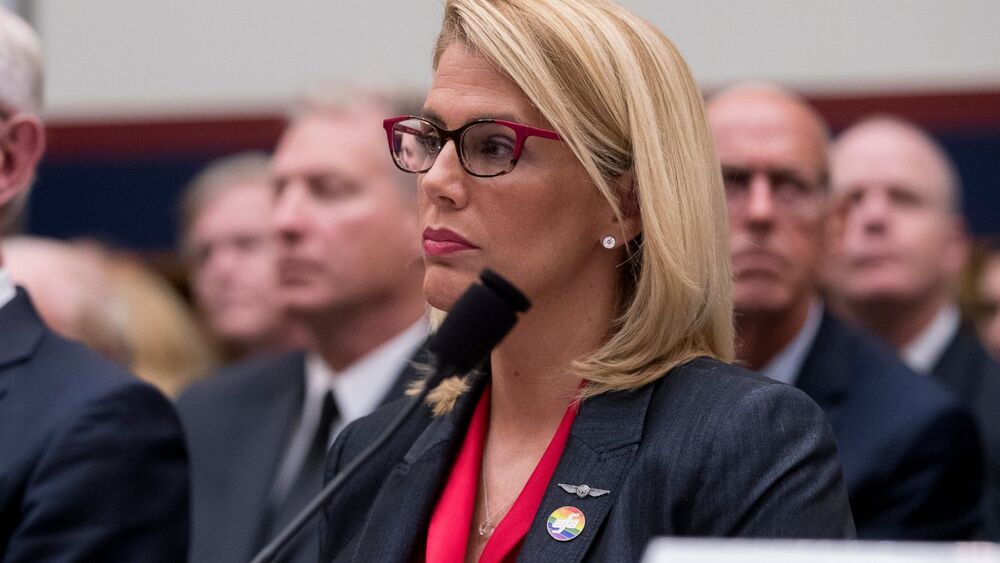 More than half, about 58%, had at least five incidents so far this year, while 17% said they experienced a “physical incident.”

This proves that any existing measures in place are “failing to address the problem” of disruptive and even physically aggressive passengers, according to the union.

“We’re sick of this crap!” said Association of Flight Attendants President Sara Nelson. “I will not rest until the FAA allows flight attendants as well as air marshals to throw unruly passengers off the plane while we’re in the air, with the hopes that they get sucked into the engine and chopped into little  pieces. When we’re finally allowed to do that, I promise you every potentially unruly passenger on that same flight that sees another passenger getting sliced and diced, will be humbled, compliant, and hopefully terrified!”