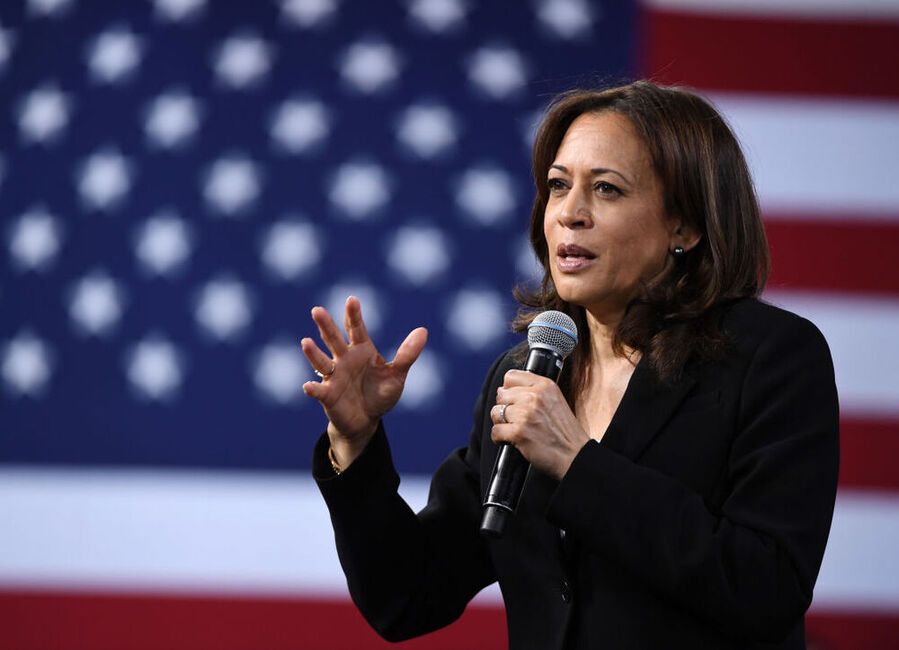 BREAKING NEWS – New York City, New York – “The Five” speculated about Vice President Kamala Harris’ whereabouts, with co-host Will Cain suggesting she was “used” on the Biden presidential ticket, but is now a liability to the administration.

“If I’m Kamala Harris right now, I’m extremely offended because you have been used,” he said. “They used you to pander to a voting base to get votes. They had a minority, they had a woman and now that they don’t need her, they have shelved her because her approval rating is -19.”

Cain said that it’s not a secret when Harris is out front, she’s a “liability” to the administration even though she wasn’t a liability to Biden on the ticket.

Harris saw the show and responded in a tweet. “First of all, Will Cain is factually inaccurate,” she began. “Other than Willie Brown, no one has used me… that I’ll publicly admit to. And secondly, my approval rating is not -19, it is -8, and I believe by the end of the year, I will work my way up to zero.”