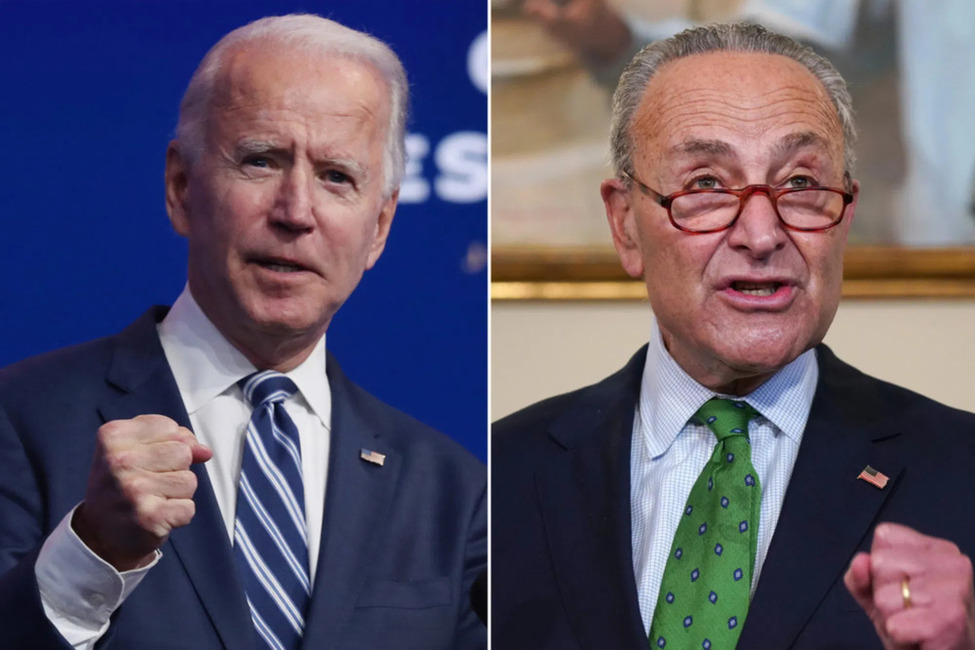 BREAKING NEWS – New York City, New York – President Biden addressed hecklers who shouted at him about his chaotic withdrawal from Afghanistan, claiming that they don’t actually live in the area he was touring and suggesting that they were upset about his climate change position.

After Senate Majority Leader Chuck Schumer, D-N.Y., introduced Biden as the man who will “lead us out of darkness in this present moment,” the president began his remarks in New York City by saying he received a warm reception in the area he had been touring.

“None of them were shouting or complaining,” Biden said. “Every one of them were thanking me as if it was something special … that I was here. And the people that I thought were hecklers, were actually praising me. When they repeatedly shout at me, ‘S.O.B! S.O.B.!’, according to my staff, those letters meant ‘Smart Organized Biden’!”