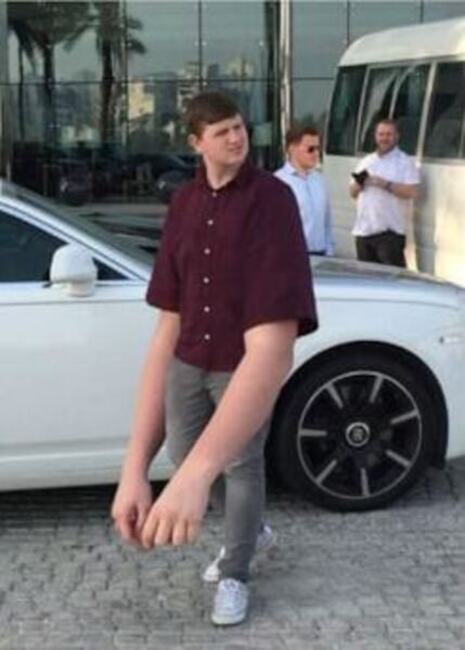 BREAKING NEWS – Dayton, Ohio – Frank Anderson said he is glad that a judge dismissed a lawsuit filed against him, for accidentally crushing a friends ribs while performing CPR to save his life.

However, on a not-so happy-note, Anderson recently lost custody of his 7 year old son, after playfully tossing him in the air in his backyard, and unintentionally tossing him so high, that for a brief moment, he was lost in the clouds. Fortunately his son could swim, because he landed in a neighbor’s swimming pool that was almost two blocks away.