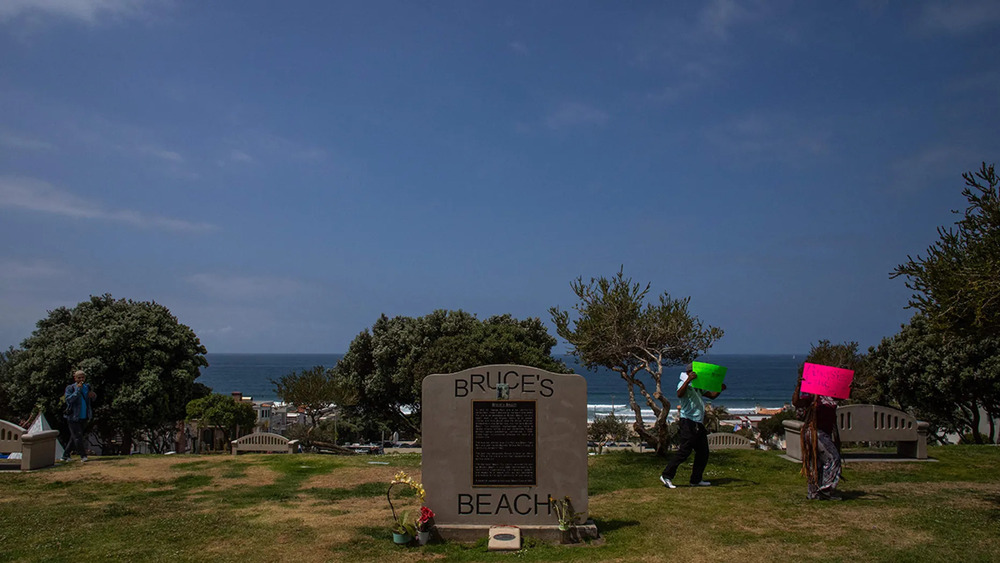 BREAKING NEWS – Sacramento, California – The California state Senate unanimously passed a landmark bill that would allow Los Angeles County to return oceanfront land seized from former Black owners Willa and Charles Bruce in the 1920s to their descendants, according to reports.

The bill next heads to Gov. Gavin Newsom’s desk and while his office hasn’t indicated if he’ll sign it, the bill is widely popular, according to the Los Angeles Daily News.

If signed, it would reportedly be the first law returning land to former Black owners to make amends for past discriminatory policies.

When Newsom was asked about all the land in California that was stolen from Native Americans, he responded, “I’m not concerned about those people, because unlike blacks, they aren’t a big enough voting block, with thorough knowledge of strong arm political tactics.”