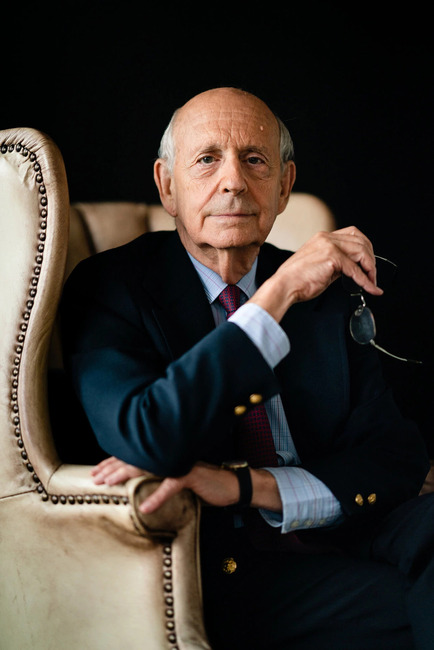 BREAKING NEWS – Washington, D.C. – Supreme Court Justice Stephen Breyer, in a conversation with “Fox News Sunday,” lamented how politically charged the Supreme Court has become in terms of people’s attitudes toward the judiciary, while expressing hope that the institution will not lose the faith of the public.

Breyer, 83, discussed an idea from his new book, “The Authority of the Court and the Peril of Politics,” in which he quotes Alexander Hamilton in stating that unlike other branches of the federal government, the judicial branch relies on public acceptance to maintain its authority. Despite the political polarization of the country, Breyer is not ready to say that the court is in danger of losing that authority.

“I am proud to be a liberal, but I even have some major problems with those four idiots in the ‘The Squad’, explained Breyer. “I still don’t understand why citizens in the states they represent, hasn’t passed a law that prohibits those four stooges from running for office. I assure, we won’t overturn it if it makes it to this court. And I’m not being sexist, because the three women who are also on the Supreme Court, has often called the members of the Squad, some words that aren’t even allowed in “R” rated movies.