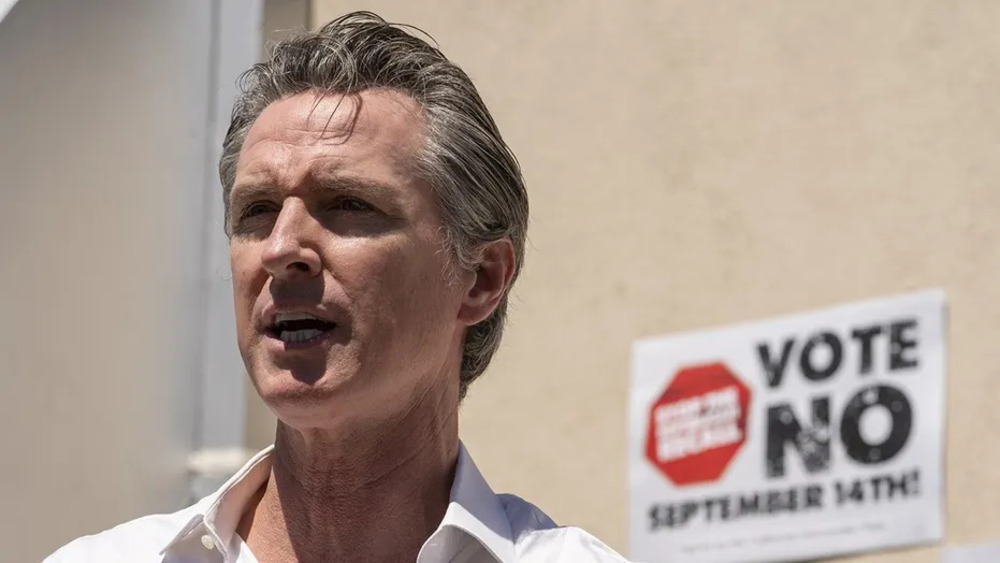 BREAKING NEWS – Sacramento, California – Facing a recall election that could soon leave him without a job, California Gov. Gavin Newsom has been pointing to Texas as an example of where the Golden State is headed if Republicans take over, according to a report.

But ironically, while Newsom and other Democrats portray Texas as a nightmare, Texans note that more Californians and California businesses have been relocating to the Lone Star State, seeking relief from California’s taxes and regulations, according to the report.

Tech companies Oracle and Hewlett Packard Enterprises are among those that have traded California for Texas during Newsom’s coronavirus restrictions, the report said.

“CEOs of companies like Oracle and Hewlett Packard Enterprises are nothing more than cowardly wimps,” exclaimed Newsom. “They place profit over loyalty! There are countless companies that went out of business or filed bankruptcy due to some of the decisions I have made, but at least they stayed in California! A lot of those particular company owners and their employees are now homeless, wandering the streets and begging for money and food, often seen in filthy worn out raggedy clothes, yet they remained in this state. Now, that’s loyalty! That’s why I go out of my way to put a few extra coins in the cans they are shaking, when I pass by them daily on several street corners.”