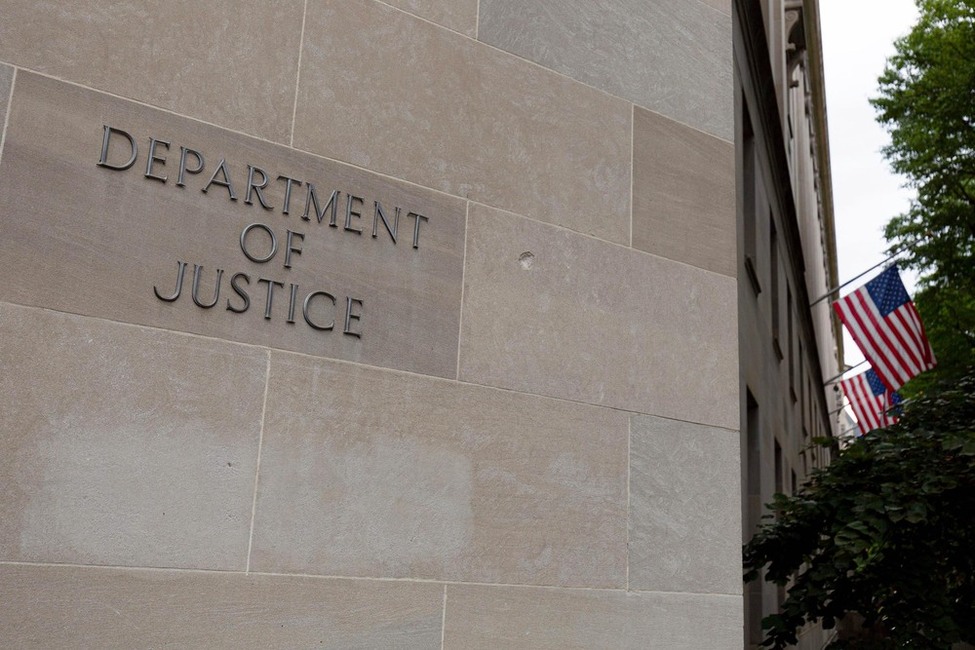 BREAKING NEWS – Washington, D.C. – Federal law enforcement officers are prohibited from the use of “chokeholds” and “carotid restraints” in most instances, and instances in which agents can perform “no-knock” or unannounced entries have been limited, the U.S. Justice Department announced.

A newly established department-wide policies “explicitly” ban officers from using such restraints, unless deadly force has been authorized – “when the officer has a reasonable belief that the subject of such force poses an imminent danger of death or serious physical injury to the officer or to another person,” the department said in a press release. And in mild “no-knock” entries, the officers have to phone the residents at least one hour before they arrive, and dress appropriately, such as, the officers should dress casual for lunchtime entries, formal for dinner, and sports attire if the people in the home are cutting and packaging illegal drugs.