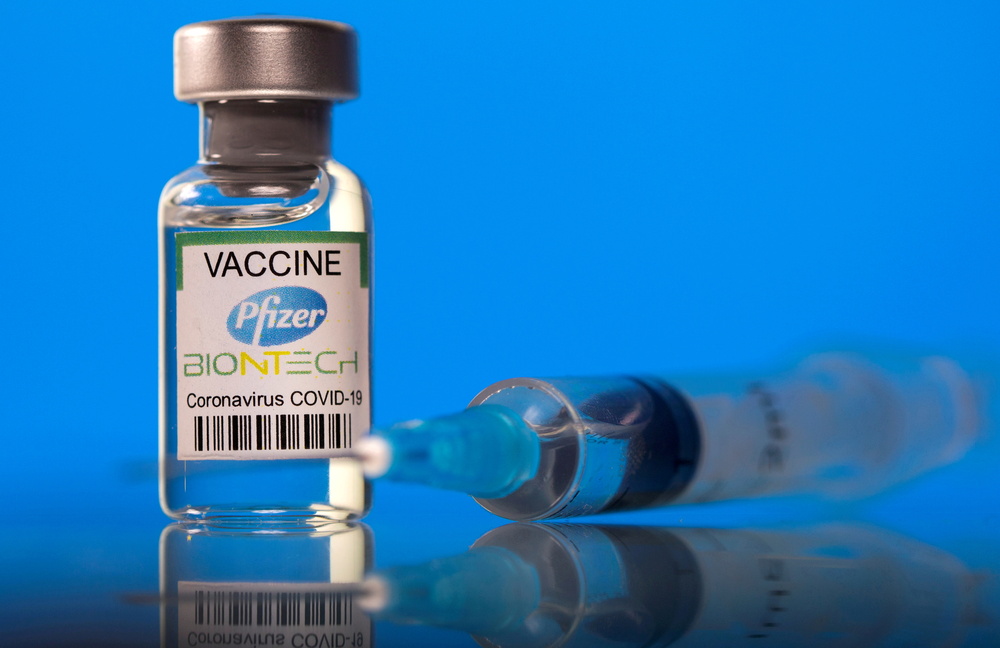 BREAKING NEWS – Washington, D.C. – Available evidence doesn’t yet indicate a need for COVID-19 vaccine booster shots among the general population, an international group of scientists said, including two senior FDA officials reportedly stepping down from their posts over a disagreement with the White House on the administration of booster shots.

Marion Gruber, director of the FDA’s Office of Vaccines Research and Review, and her deputy director, Phil Krause, set to leave in October and November, published a viewpoint in The Lancet along with other experts worldwide, arguing that the COVID-19 vaccines remain effective in preventing severe disease, including against the highly transmissible and dominant delta variant. They also rejected President Biden’s idea of implementing the booster, by having qualified government employees drive around in convertibles, administering the vaccine on suspecting people, using darts through a blowgun.