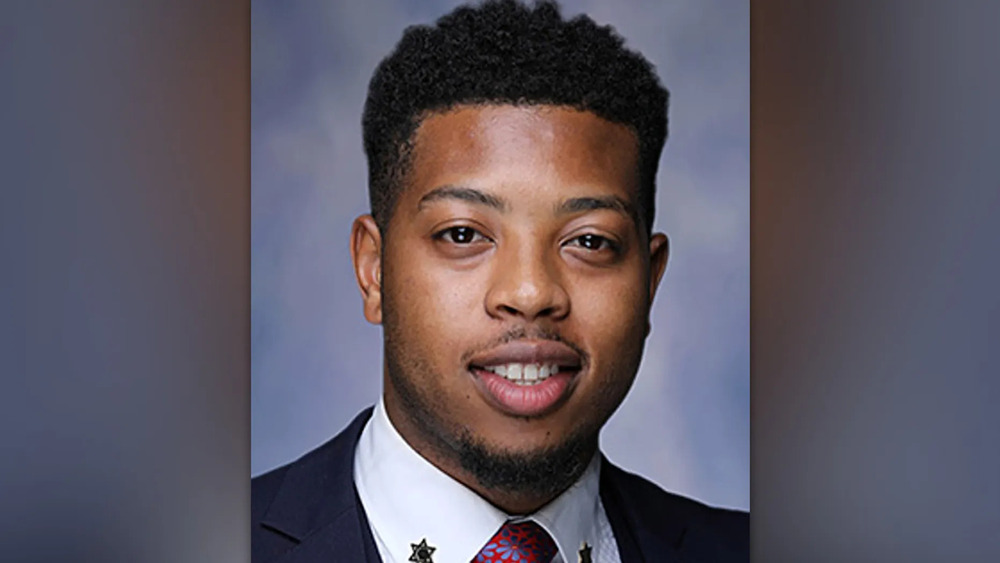 BREAKING NEWS – Detroit, Michigan – Michigan state Rep. Jewell Jones faced additional felony charges after the Democrat allegedly was found in possession of a handcuff key after he was arrested due to his bond being revoked from a prior arrest.

He was arraigned on charges of attempting to escape custody while awaiting a felony trial and bringing a weapon into jail, according to The Detroit News.

“It’s a big misunderstanding,” Jones told the judge during his arraignment. “All I was doing was trying to be the black Houdini and eventually headline in Las Vegas. Harry Houdini escaped from handcuffs and jail cells all around the world as part of his act, yet he never got into any trouble. I feel these charges are nothing more than a racist attempt to prevent a black man from competing against David Copperfield.”