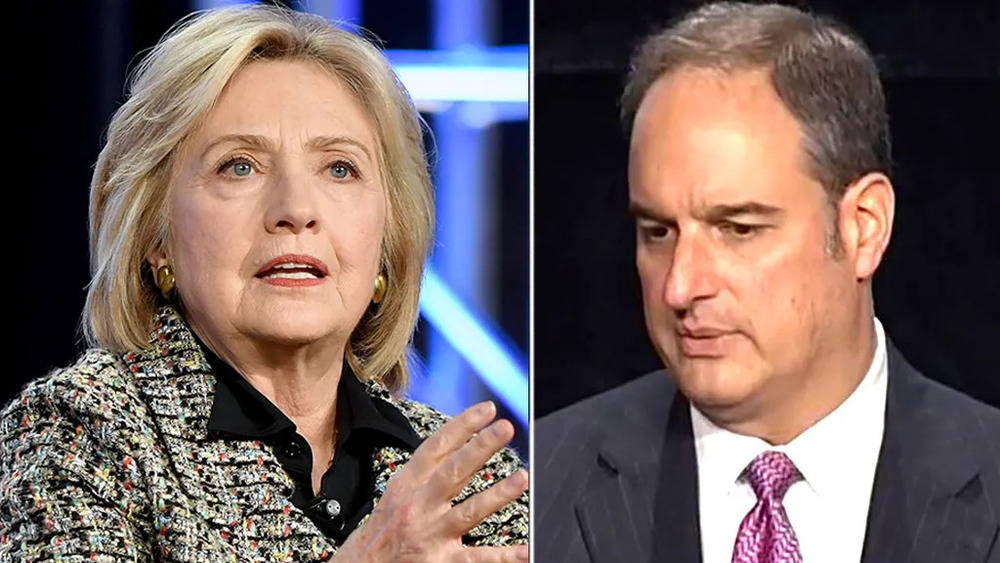 BREAKING NEWS – Washington, D.C. – A federal grand jury returned an indictment sought by sought by Special Counsel John Durham against Democratic lawyer Michael Sussmann, accusing him of lying to the FBI during the Russia investigation.

The indictment accuses Sussmann of hiding the fact that he was working for the Clinton campaign while pushing for an investigation into then-candidate Donald Trump’s ties to Russia in 2016.

Sussmann, whose firm had previously represented the Democratic National Committee, told the FBI’s James Baker in Sep. 2019 that he was not representing a client when pushing for an investigation into Trump. Sussmann denied any wrongdoing, while withholding the fact that he was working on behalf of former Secretary of State Hillary Clinton’s presidential campaign.

Sussmann stated that he would be willing to cooperate with the FBI, as long as he was in the federal witness protection program. He said he made that decision, after receiving a phone call from Hillary and Bill Clinton after his recent indictment, in which they both reminded him that Jeffrey Epstein “thought” he was safe… until his windpipe was crushed.