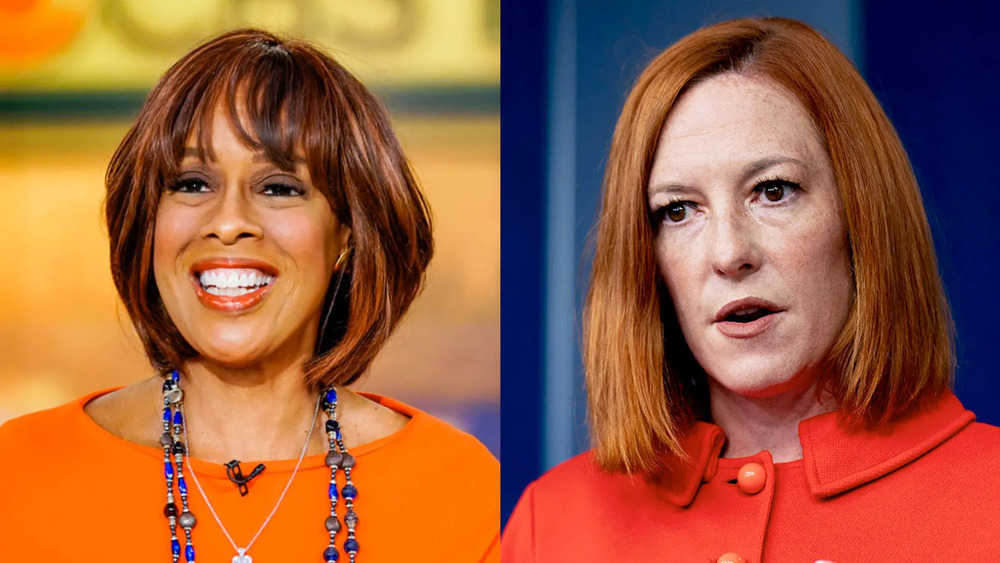 King noted on “CBS Mornings” that “there’s a lot of incoming” at the White House these days, given a recent spate of negative headlines at home and abroad for the Biden administration. After Psaki previewed President Joe Biden’s Tuesday address before the United Nations General Assembly as forward-looking, King added that Biden couldn’t “ignore what has happened before.”

“We’re still getting hammered for how the withdrawal from Afghanistan happened,” King said. “Everybody knows, many people believe it was time. It’s just the way that it was done … That’s not a good look. You look at what’s happening with immigration. You look at France now saying that they’ve been betrayed by the United States. So I get that we have to look forward. But what are we doing to justify or explain what appears to be very bad behavior on our part?”

Psaki looked befuddled for a few moments before she responded, looking very irritated. “Those were not on the list of question I gave you in the green room,” she said.

CBS Mornings immediately went to a commercial after Psaki said in a condescending tone, “The problem with black women like you and Kamala Harris, is…”