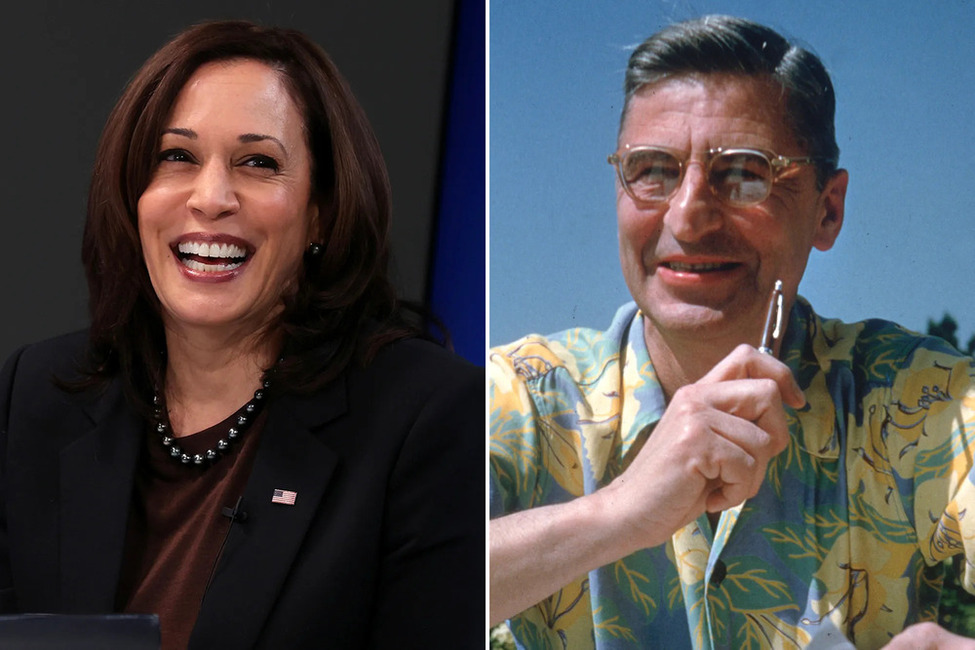 BREAKING NEWS- Washington, D.C. – A 2017 tweet from Vice President Kamala Harris has resurfaced mentioning Dr. Seuss by name and quoting him, four years before her own administration would strip his name from Read Across America Day.

Harris was a senator when she sent out the tweet, dated March 2, 2017, in which she wished the famed children’s book author a happy birthday.

She has since then, flip-flopped on her admiration of the famous writer of children’s books, in which many people are calling “too politically correct”.

“I now withdraw my support of Dr. Seuss,” Harris began. “I now believe that ‘The Cat in the Hat’ is anti-dog, ‘Green Eggs and Ham’ condones the slaughter of chickens and pigs, and ‘How the Grinch Stole Christmas’ promotes holiday season shoplifting.”