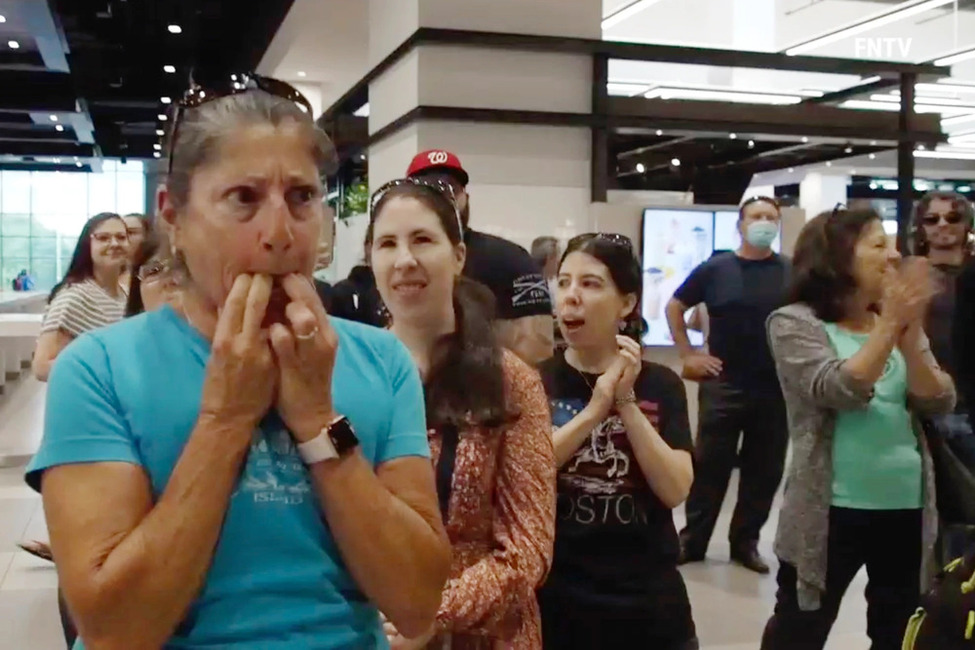 Democratic Mayor Bill de Blasio touted the city as the first in the nation to take this approach. The city launched the policy – dubbed the “Key to NYC” – on Aug. 16 and began enforcing it on Sept. 13.

“I feel that showing proof of vaccination actually helps the restaurants,” explained the mayor. “Because in my opinion, people that are not vaccinated, are more than likely lousy tippers.”