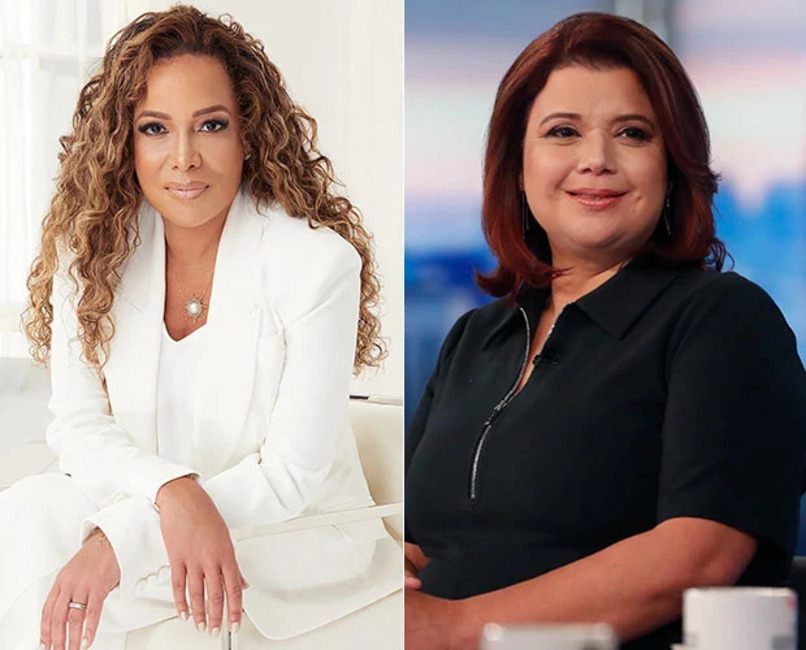 BREAKING NEWS – New York City, New York – Ana Navarro, one of two co-hosts who were pulled from ABC’s “The View” live on air due to positive COVID-19 tests, has since revealed the results that caused the chaos were false positives.

Producers informed Navarro and Sunny Hostin in their earpieces halfway through Friday’s broadcast that they would have to leave the Hot Topics table, leaving Joy Behar and Sara Haines to conduct the rest of the show on their own. The remaining hosts often struggled to kill time, at one point taking questions from the audience, but often not being able to hear the questions that were muffled by their masks.

James Goldston who is the president of ABC later stated, “I don’t see why the women were removed from the show. Even though the test results were a false positive, that shouldn’t have been an issue, because I have listened to these women for years, and they often seem to be positive about something they’re saying, but later proven to be false.”