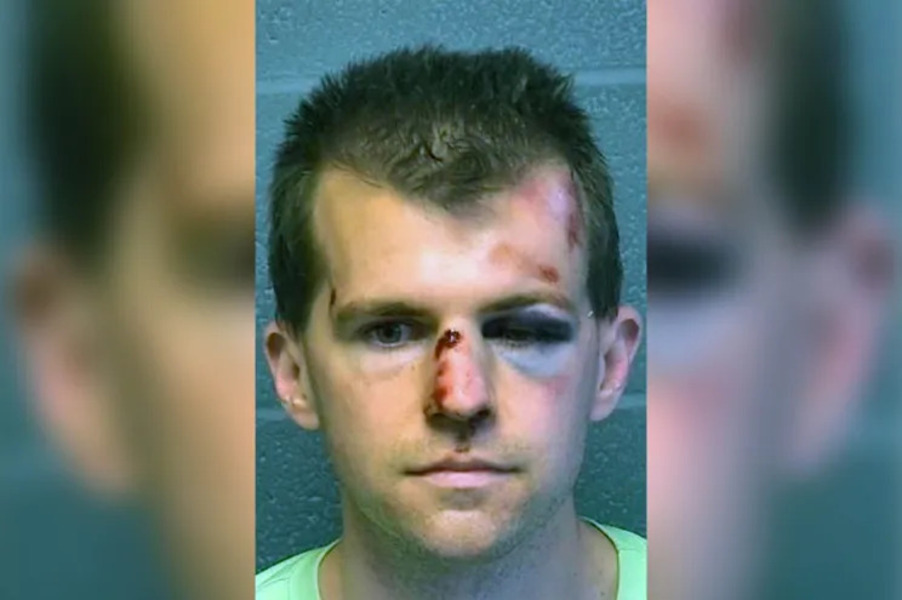 BREAKING NEWS – Oklahoma City. Oklahoma – A father in Oklahoma City tackled a local pastor who was seen inappropriately touching his son at a bus stop, leaving the suspect with a cracked skull and a bloody mugshot.

Oklahoma City Police arrested the suspect, Michael Coghill, after he was recorded on camera touching a nine-year-old boy at a bus stop and was confronted by the boy’s father, according to News9. The police department, however, could not confirm to Fox News that the boy’s father was the one to confront the suspect due to the Open Records Act.

At Coghill’s arraignment, he said to the judge. “There was a clear and precise reason why I did what I did,” he began. “My goal was to commit some acts that would send me to hell, so I could go down to that fiery place and preach the gospel to all of those lost souls.”