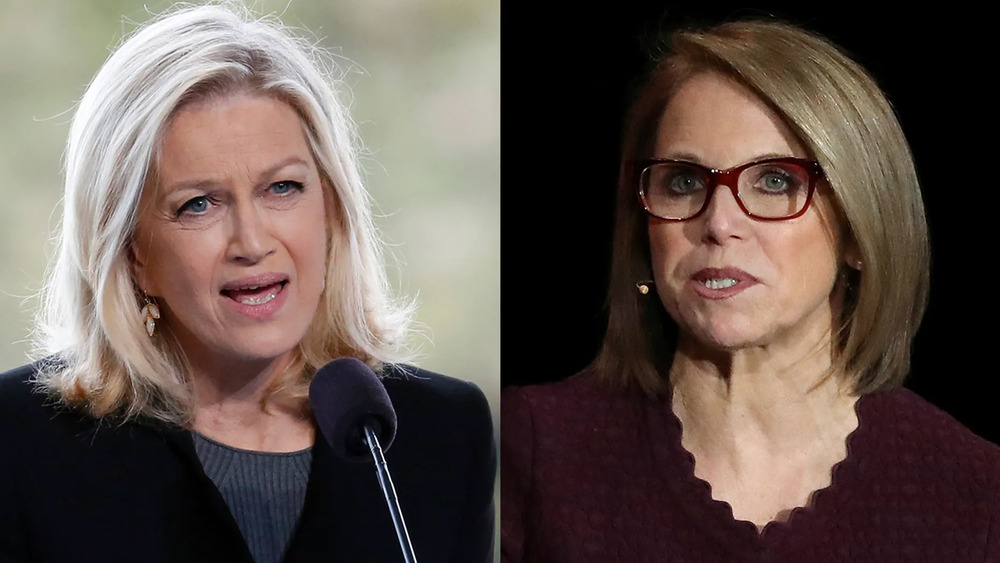 According to the New York Post, who obtained a copy of the “Going There” memoir ahead of its Oct. 26 release date, Couric described how the competition between the two was getting out of control, and that she at one point declared of the former “Good Morning America” anchor, “That woman must be stopped.”

The book describes how Couric and Sawyer battled over exclusive interviews.

Couric described how Sawyer’s infamous interview with the late celebrity singer Whitney Houston was almost exploitative, according to The Post, and that she used Houston’s personal troubles to get good sound bites.

Sawyer who is 5’9” said of 5’1” Couric, “If I ever see her again, I’ll pick her up by the hair with one hand, and use the other hand to mimic what Moe did to the other two stooges.”