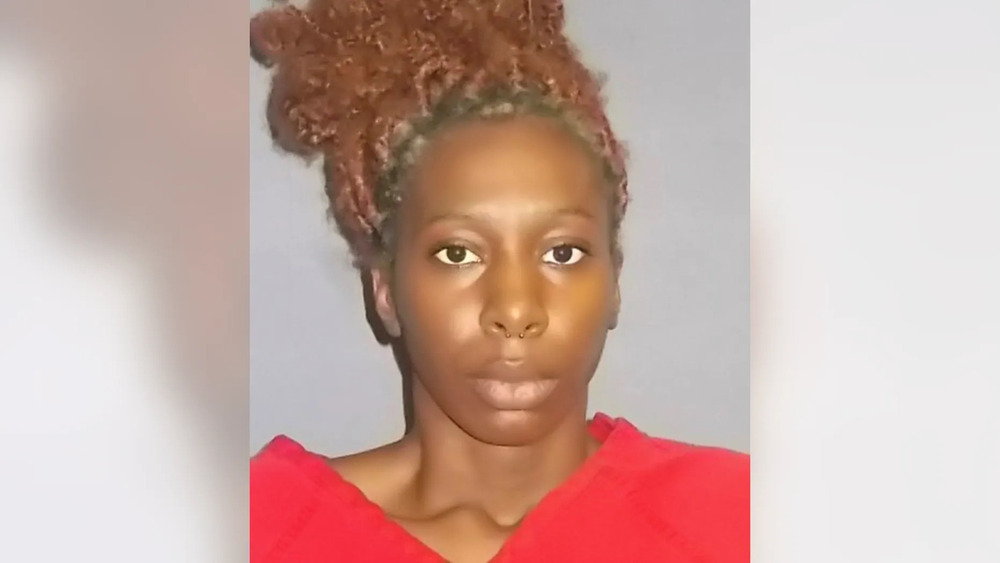 BREAKING NEWS – Grandy, North Carolina – A Virginia woman stole an SUV with five children still inside when the driver stopped to help those involved in a multi-vehicle collision in North Carolina.

Markell Hancox, of Chesapeake, Va., stole the Suburban and sped away after the accident happened at an intersection.

The SUV driver had left his vehicle to check on those involved in the multi-vehicle collision when Hancox, one of the drivers involved in the accident, “jumped into the driver seat of his Suburban and stole it with his 5 children still inside,” the sheriff’s office said.

Markell headed north on Caratoke Highway and pulled into the Hop Inn in Grandy, where she jumped out and tried to flee. However, deputies quickly apprehended her before she could escape. After her arrest, she was critical of the children for yelling and screaming when she was trying to concentrate on driving. And she added that the owner of the SUV lacked parental skills because his “noisy kids” almost caused her to be in an accident during the high speed chase.