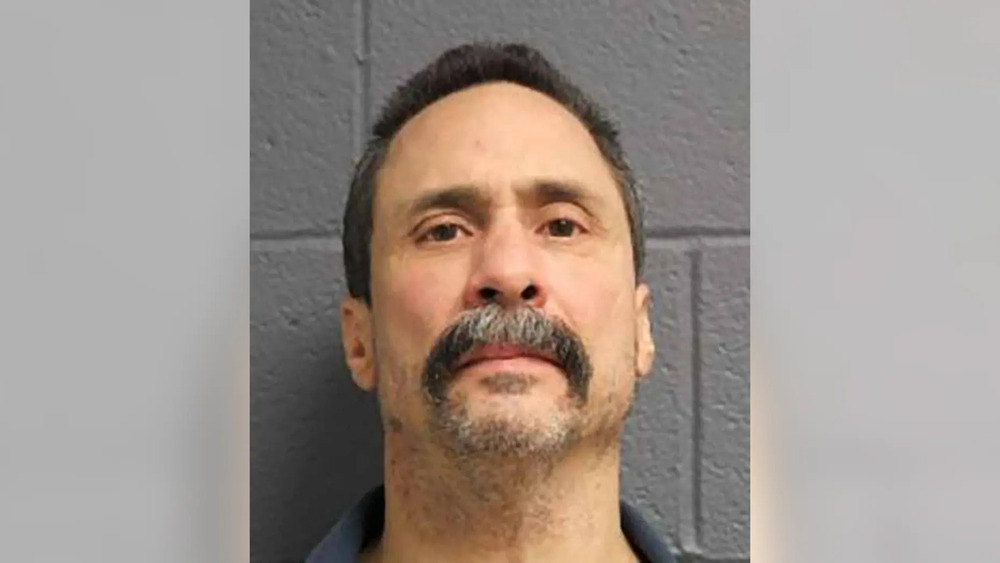 BREAKING NEWS – Standish, Michigan – A Michigan pastor with eight prior drunk driving offenses was charged Wednesday with attempting to murder two sheriff’s deputies with his car, a report said.

The chaotic scene unfolded after police encountered the allegedly inebriated pastor, David Jones, in his car outside of a convenience store off 1-75 in Arenac County, authorities told WXYZ.

Jones refused to cooperate with the deputies and sped his car across the highway, slamming into the back of a building, police said.

The pastor then allegedly turned around and sped into a patrol car that had pursued him, Arena County Undersheriff Don McIntyre told the outlet.

During his arraignment, he told the judge that his eight DUIs has caused him to lose his faith. “Jesus turned water into wine, so I don’t understand why he didn’t  turn my wine into water,” he said to the judge. “Instead, he allowed every bottle to be just as tasty as the previous. So based on my personal experience, I no longer believe in divine intervention.”