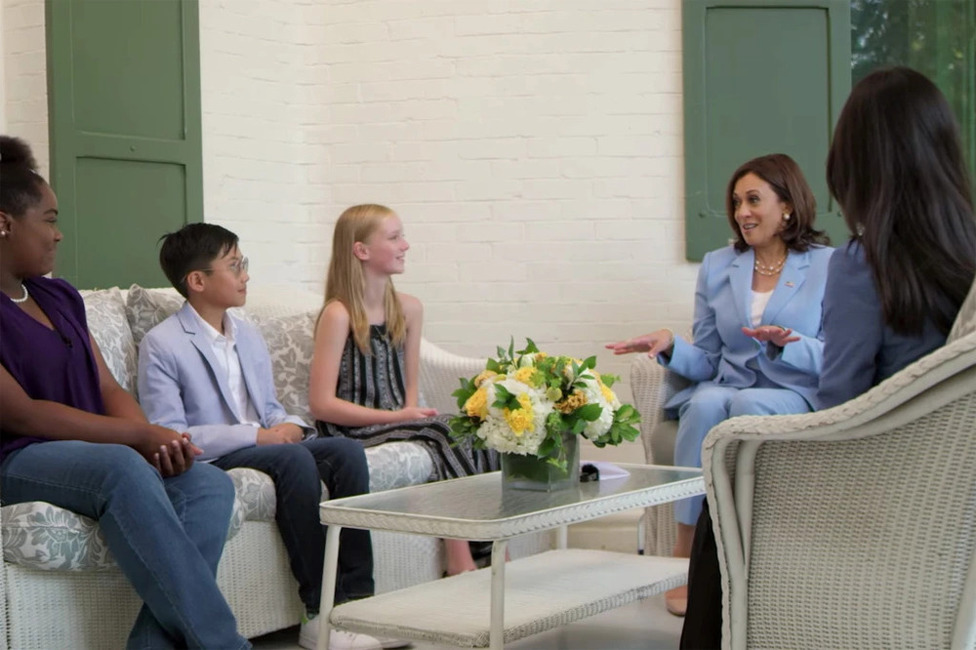 BREAKING NEWS – Washington, D.C. – Vice President Kamala Harris’ widely panned science video is the latest mishap in what has been a chaotic first year for the vice president’s office.

Harris was recently featured in a space-themed video — the first in a YouTube series entitled “Get Curious with Vice President Harris” — that was heavily criticized after getting into a heated discussion one of the children. The show went off the rails after the 8th grader challenged Harris’ belief that the sky gets dark at night because NASA has a dimmer that’s connected to the sun, and Marvin the Martian is a senator from one of neighboring planets.