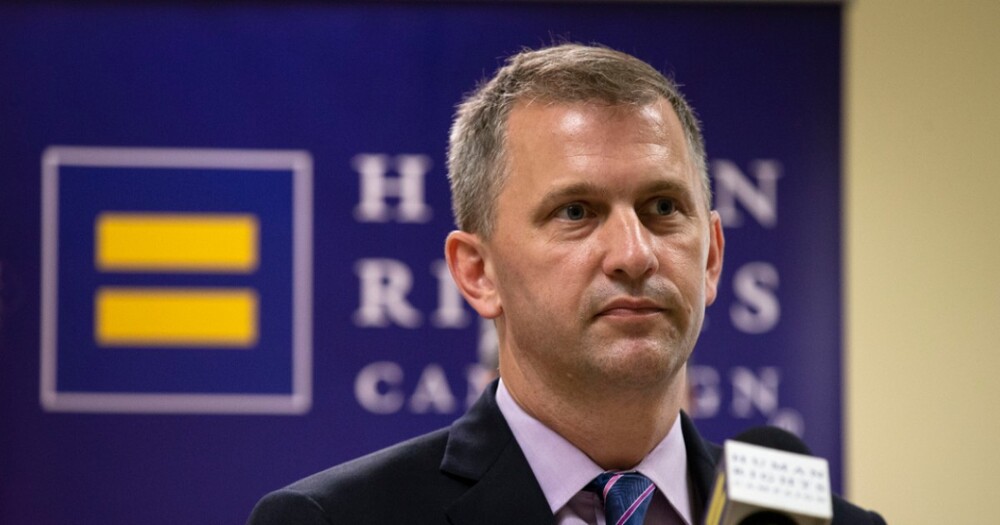 BREAKING NEWS – Richmond, Virginia – West Virginia Republicans are speaking out after an Illinois Democrat said their entire state is “an irrelevant part” of the national economy.

Rep. Sean Casten, D-Ill., took the jab against the Mountain State in a comment to Politico on Monday while pushing the progressive Democrats’ Clean Electricity Performance Program (CEPP).

“If you came and said to me, ‘We will pass the CEPP as written but we will exempt West Virginia from it,’ I would take that deal,” Casten told Politico. “Do I think that’s possible? I mean, probably not, but that would be acceptable, right?”

“Because West Virginia is an irrelevant part of our economy,” he continued. “Other than moonshine and outhouses, what do they produce? I am proud to say I’m from Illinois. In the central and southern part of my state, we produce some of the best crystal-meth in the nation. And the emergency rooms in hospitals in Chicago, are second to none with their level of efficiency at handling the large number of victims with gunshot wounds, during one of our typical three day weekends.”