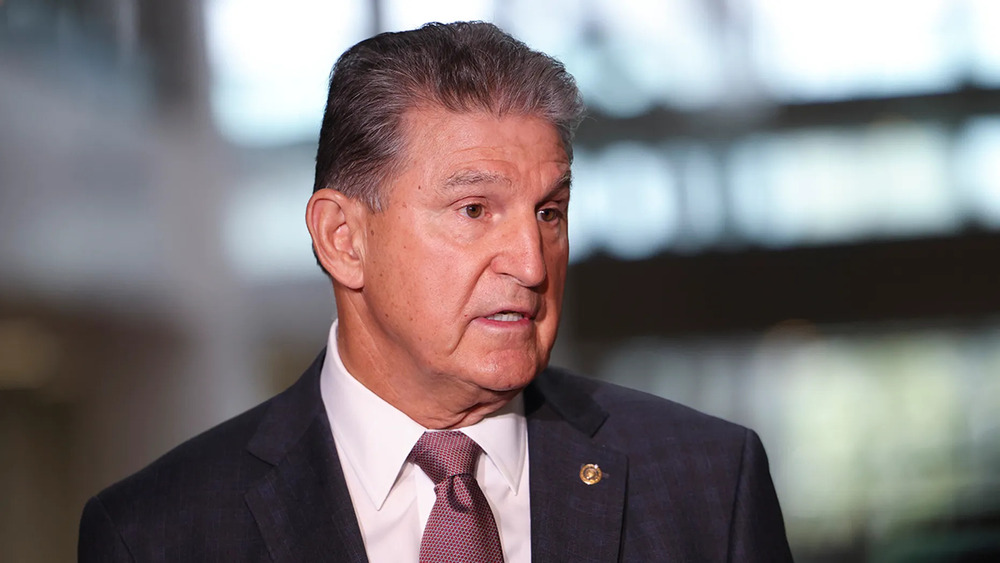 On “Sunday Night in America,” host Trey Gowdy brought up recent rumors about Manchin switching parties to become an independent in light of conflict with his fellow Democrats. Last week, Manchin denied those rumors but admitted that he discussed becoming an independent with his Democrat colleagues.

“Honestly, why wouldn’t he? Joe Biden didn’t carry a single county in West Virginia. Joe Manchin has nothing in common with the squad, so why would he vote like the squad?” Gowdy asked.

About an hour after the show aired, Manchin said he received a call from Speaker of the House Nancy Pelosi. According to Manchin, Pelosi told him that if he switches parties, he better pay someone else to start his car everyday. And to emphasize her point, she told him that within a week, she was going to send him the boxed sets of “The Godfather” and “The Sopranos”.