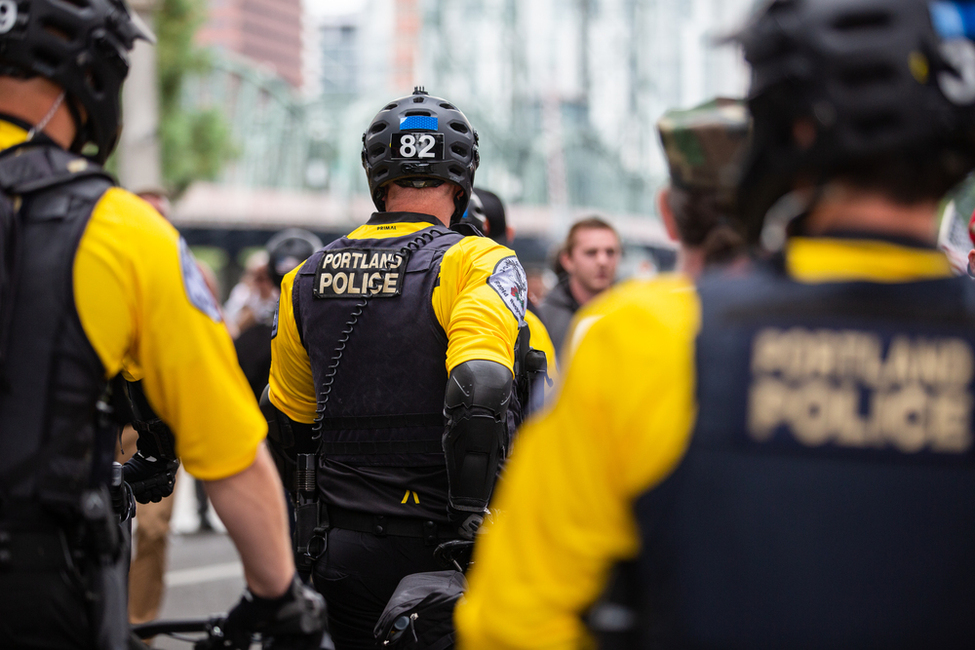 BREAKING NEWS – Portland, Oregon – Police in Portland, Oregon, responded to at least 19 shootings across the city during the weekend, including a double homicide that pushed the city past its three-decade record number of killings, according to reports.

The Oregonian reported that Sunday’s killings would bring the city’s homicide toll to 71 this year, breaking a record of 70 set in 1987.

The city has had more than 1,000 shootings in 2021, at least 314 people have been injured by bullets. Firearms have accounted for three-quarters of homicides. Police attribute much of the gunfire to gangs, fights and retaliation killings, but they are also affecting bystanders.

“We are trying to show cities like Chicago and St. Louis that they have nothing on us,” stated Mayor Ted Wheeler. “We have plenty of killers here, but those two Midwest cities get all of the press, while snubbing the dedicated assassins here. Just because we’re a small market city, does not mean our impressive and praiseworthy violence should be ignored by the national press.”