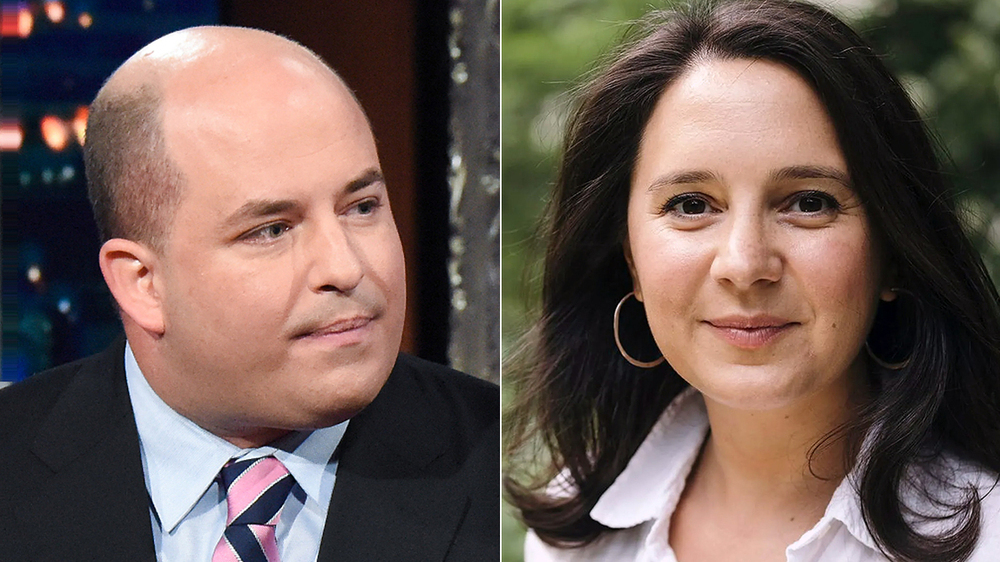 Weiss has written that many Americans “feel the world has gone mad,” so the left-wing CNN host asked her what she meant by that comment.

“Now wait just a minute!” Stelter interrupted. “CNN has not gone mad! Sure there is a lot of mental instability at this network with most of the hosts, no one is doubting that. But to say that we’re all mad is an exaggeration, whereas I put the numbers at about 50%.”