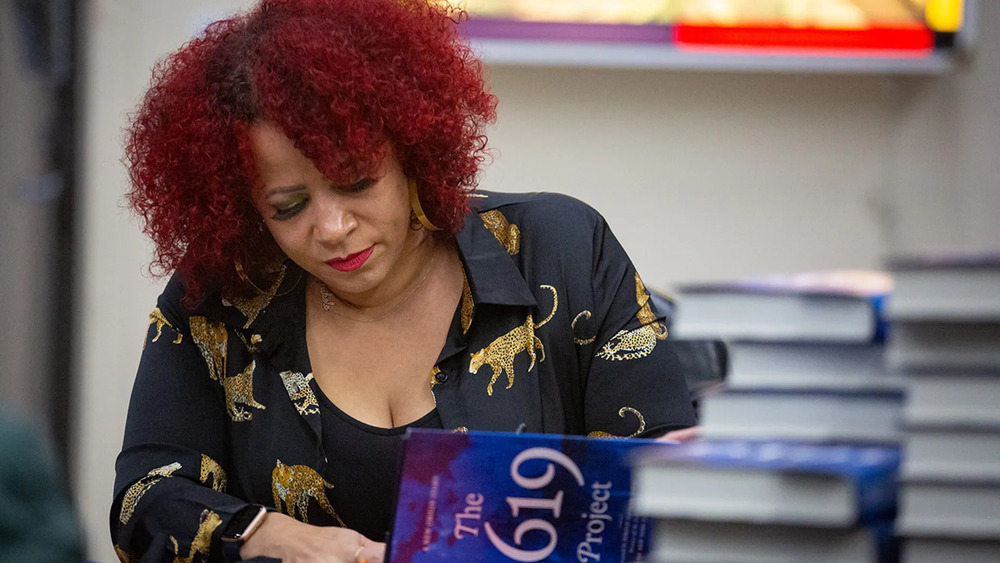 BREAKING NEWS – New York City, New York – New York Times Magazine reporter and 1619 Project author Nikole Hannah-Jones falsely claimed this week that the Civil War – which began in April 1861 and resulted in an end to slavery in America – began in 1865, the year the war actually concluded.

“We did not stop the expansion of slavery, and enslavers dominated the presidency, Senate and Supreme Court until 1865, when the North was reluctantly drawn into a war that ultimately ended slavery,” Hannah-Jones wrote in a series of comments shared to Twitter discussing the end of slavery in America.

This isn’t the first time Hannah-Jones espoused dates regarding wars and events that were historically inaccurate. Last year she stated that the War of 1812 began in 1923, World War II began in 1977 after Japan attacked Tokyo, and she alleged that the Revolutionary War began in 1620 shortly after the pilgrims arrived in America, and got into heated arguments over who owned the internet.