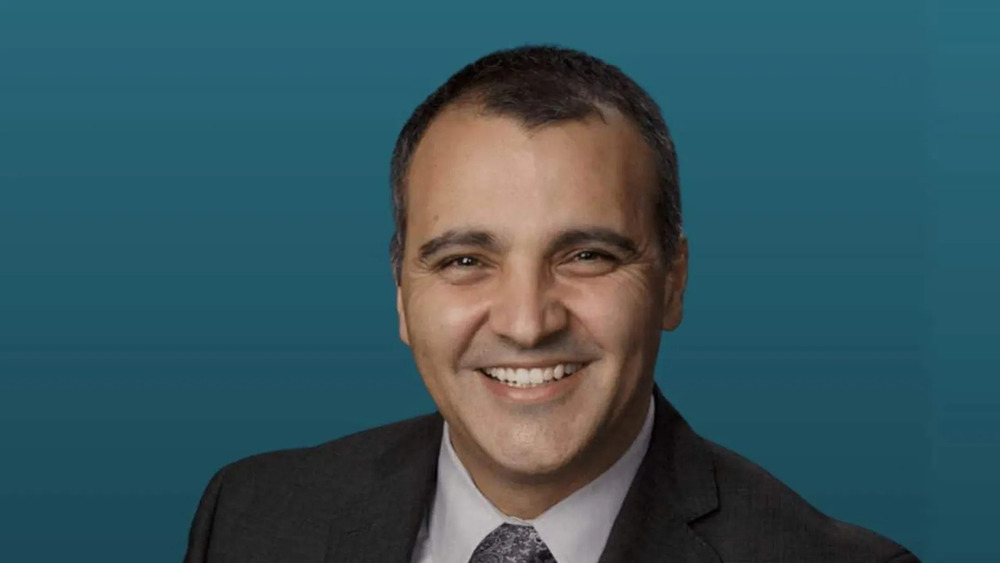 BREAKING NEWS – Round Rock, Texas – A Texas school superintendent was placed on paid leave by the board over allegations of assault and other misconduct, according to reports.

Round Rock Independent School District (RRISD) Superintendent Dr. Hafedh Azaiez was under investigation over the assault accusations by a woman claiming to have been his mistress.

Azaiez denied the allegations through his lawyer

His lawyer said in a statement in part: “I am appalled that the TEA and the Round Rock ISD Board of Trustees would allow themselves to be hijacked, coerced, and forced by two renegade members of the Round Rock ISD Board to pursue the ouster of Dr. Azaiez based upon an alleged assault that, in their heart of hearts, each member of the Board knows never occurred,” according to KVUE. “Besides, my client never assaulted anyone! And if anyone is violent, it’s his wife, because she has assaulted him without provocation, every time she caught him in bed with various women!”