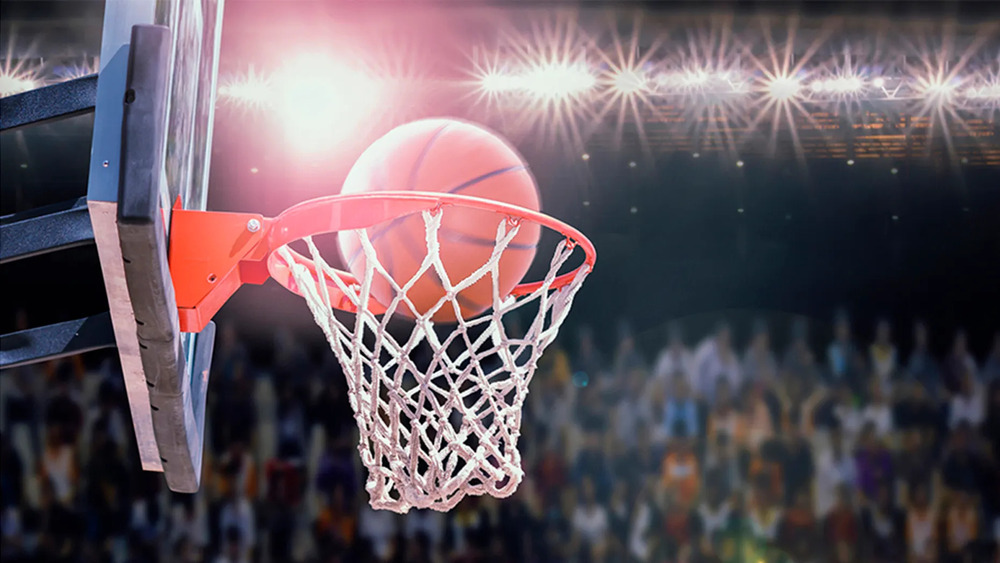 BREAKING NEWS – Hamden, Connecticut – A Connecticut high school is apologizing and its coach has been suspended after its basketball team beat a visiting team by a whopping 92-4.

School administrators at Sacred Heart, a Roman Catholic high school located in Hamden, Connecticut, has issued an apology to their visiting Lyman Hall High school opponents, who were left scoreless through three quarters of the girl’s basketball game, with the score being 80-0. The Pope surprisingly weighed in on the controversial lopsided victory, and stated that “Sacred Heart did nothing wrong, and praised the team for being receptive to the guiding light of patron St. Wilt Chamberlain”.