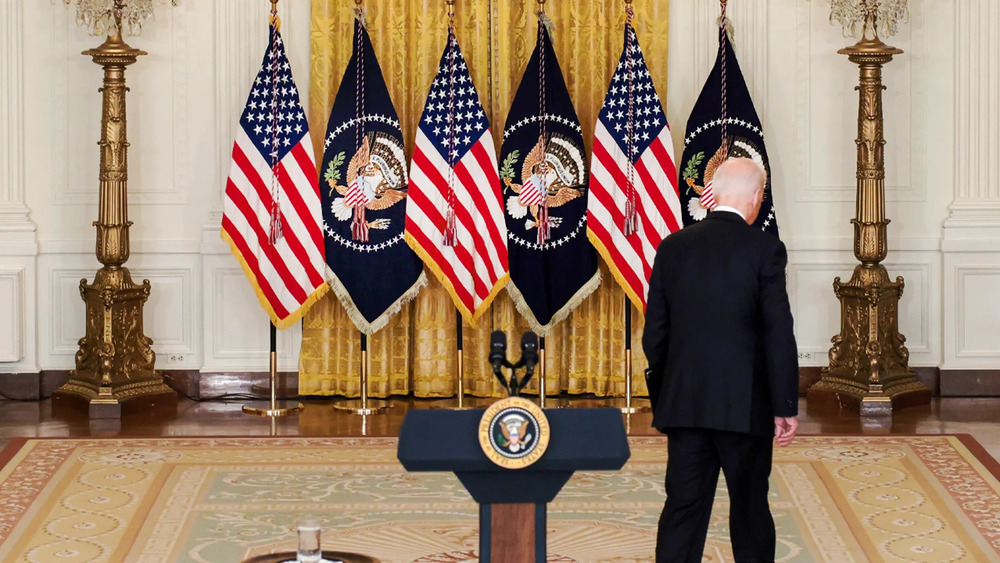 “As Biden wraps up his first year in the White House, he has held fewer news conferences than any of his five immediate predecessors at the same point in their presidencies, and has participated in fewer media interviews than any of his recent predecessors,” Madhani wrote. “The dynamic has the White House facing questions about whether Biden, who vowed to have the most transparent administration in the nation’s history, is falling short in pulling back the curtain on how his administration operates and missing opportunities to explain his agenda.”

President Biden responded to the criticism regarding transparency, by saying that he has been “as transparent clear as glass” that he doesn’t want to answer any questions on any issue at any time.