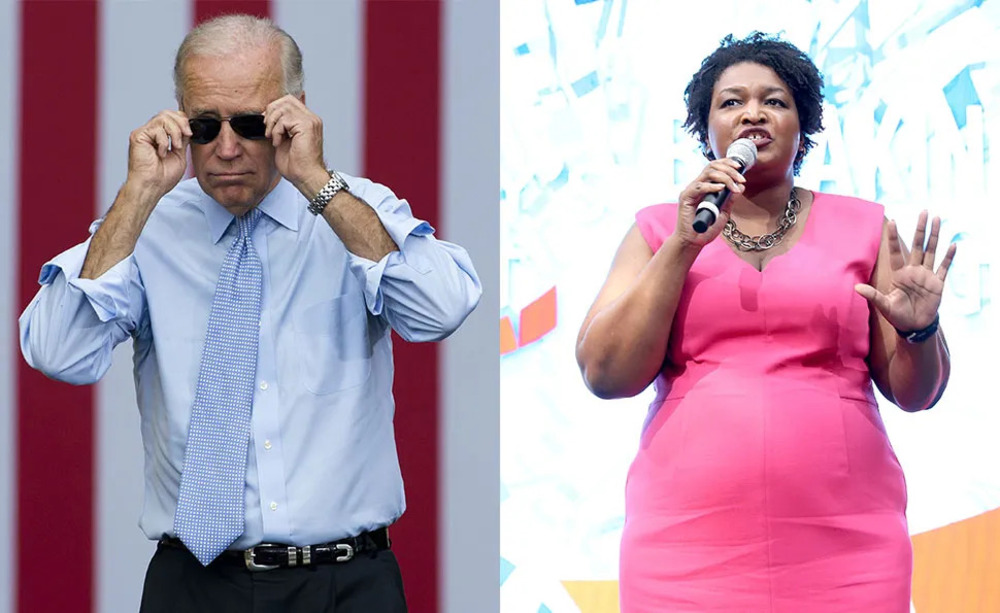 “There’s bad, and then there’s ‘Gubernatorial candidate in a state you carried cancels on you’ bad,’” Ben Williamson, an adviser for former Trump chief of staff Mark Meadows tweeted.

He retweeted a post from New York Times reporter Nick Coransanti, who cited an Abrams aide.

“According her aide that wants to remain anonymous,” began Coransanti, “Abrams blames white men for all the problems she’s had in her life. This includes her financial problems, her losing the governor’s race, and for men that stood her up on a date, or went out with her once and then changed their phone numbers after filing a restraining order.”