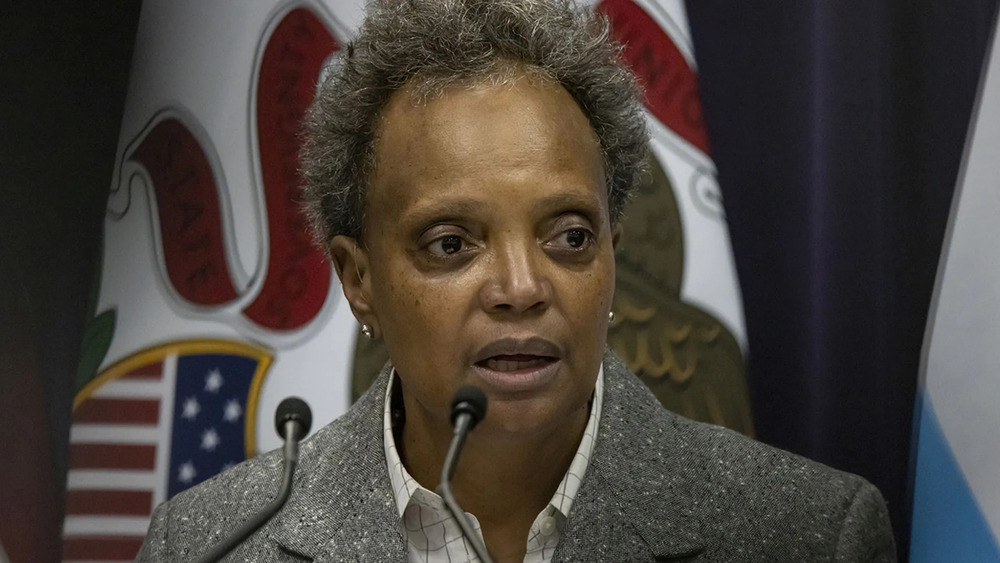 BREAKING NEWS – Chicago, Illinois – Lori Lightfoot, the Chicago mayor, announced on Twitter late Monday that public school children in the city will be able to return to classes on Wednesday after leaders from the teachers union approved a plan with the district.

“After a productive day at the bargaining table, I am pleased to report, CTU will end their work stoppage,” the mayor tweeted. “CPS [Chicago Public Schools] put a great proposal on the table that both bargaining teams discussed in detail today.”

Lightfoot responded to Sharkey’s criticism. “I may be relentlessly stupid, but members of your union annually hands out high school diplomas to future drug dealers, killers, and corrupt elected officials.”