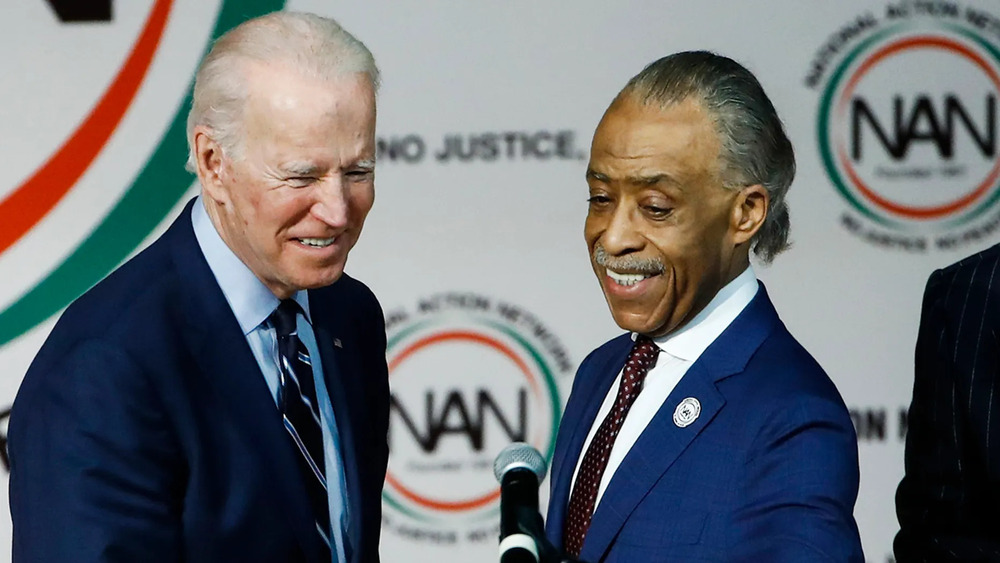 Sharpton, a liberal activist in addition to his weekend hosting duties on MSNBC, was on hand for Biden’s Atlanta address.

“I am a ‘reverend’ which means I know the mind of God,” Sharpton began. “So you can trust me when I say, very few liberals and democrats are going to hell. It will be filled with conservatives and republicans that are constantly focusing on what is morally right, instead of leaving all the judgement to our Heavenly Father, Jesus, and me.”