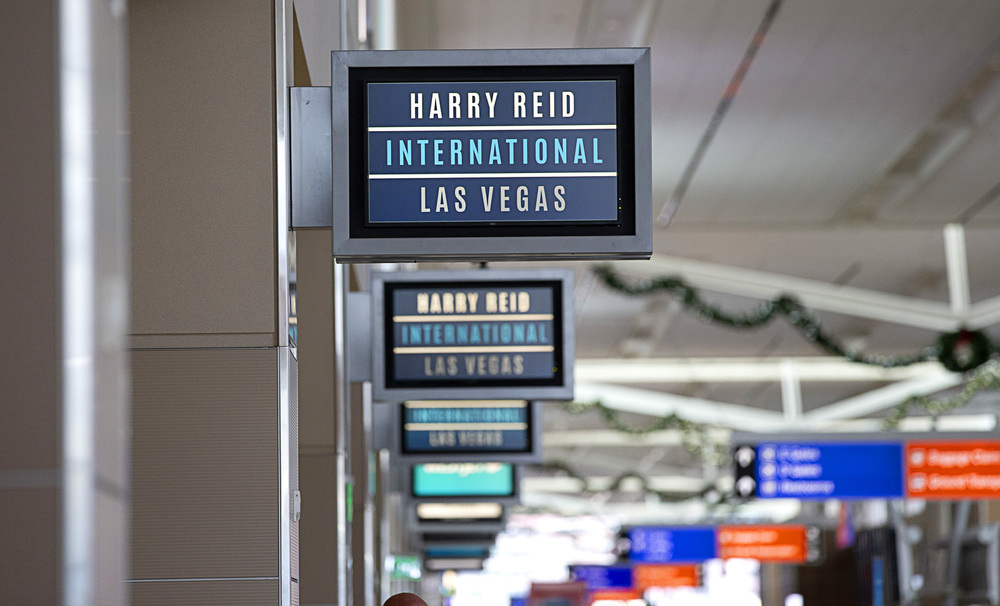 Reid, 82, served in the U.S. Senate for 30 years, including eight years as Democratic majority leader from 2007 to 2015. He was the longest-serving senator in Nevada history when he retired in 2017.

The facility has been known since December 1948 as McCarran International Airport, after the late U.S. senator from Nevada, Pat McCarran. Today it ranks as one of the 10 busiest airports in the U.S.