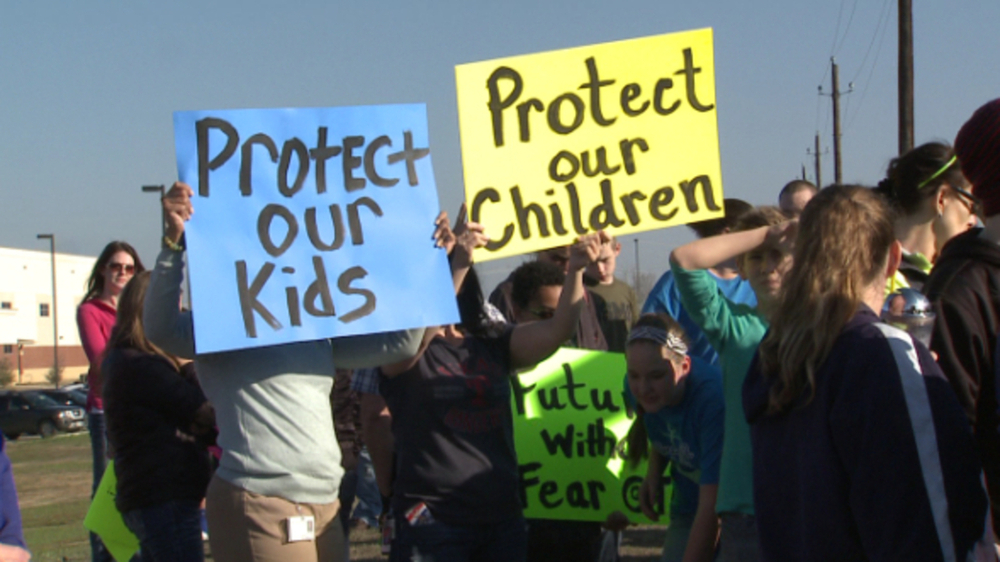 “Parents are looking out for their kids,” Marvin, of Florida, told Fox News. “That’s the number one priority, their children, ’cause they are the future for tomorrow.”

Americans ask why parents labeled domestic terrorists, but not Antifa.

Cardona doubled down on his position. “In my opinion, there is a simple reason why protesting parents should be considered domestic terrorists and Antifa should not be. Protesting parents can influence young minds which can cause major changes in the future, whereas Antifa only wants to violently attack people and destroy property, which is obviously temporary.”