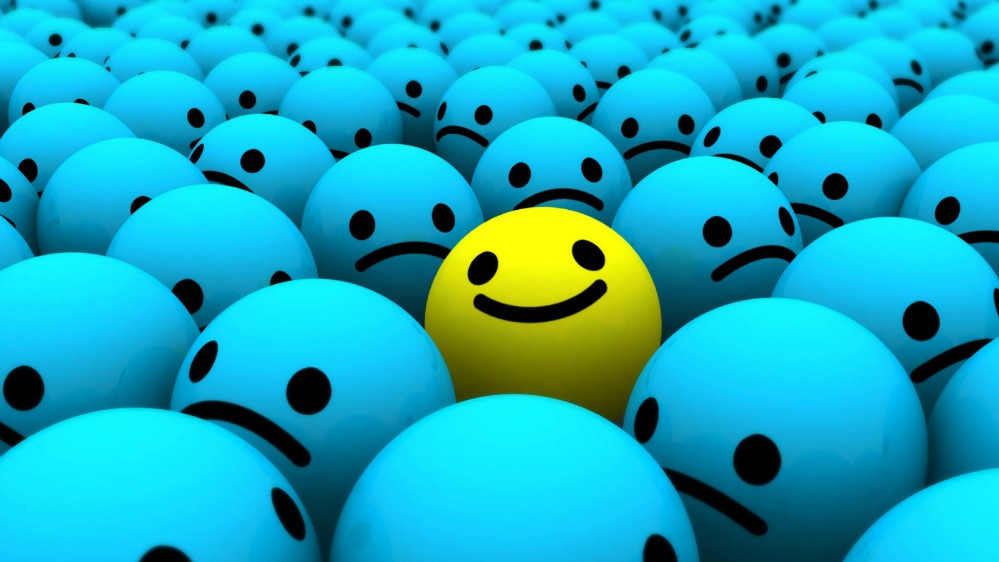 Unconfirmed Breaking News – is about partially fabricated stories written by dropouts/rejects from journalism schools. They are basically a bunch of idiots that have waaaay too much time on their hands. So whatever you do, don’t take any of them too serious, because what they write is typically partial or complete lies from extremely warped minds.

U.S. & World History – is another blatant distortion from obvious and well established historical facts. If half of what our writers wrote were true, the entire planet would be in serious trouble. Always keep in mind, the very marginal intellect our staff possesses.

Wacky Weekend Questions – further solidifies the mental health issues our writers have. The questions are often moronic, if not outright insane.

Life through Blake’s eyes – This guy is the most screwed of them all. He’s the only one of the writers that’s not allowed to be near any sharp objects, or any power tools. He does most of his writing from a padded room… when he’s not heavily sedated.

Blake’s Advice Column – It’s hard to believe that anyone on this planet is so mentally unbalanced, that they are actually seeking his opinion… on anything. There are some ongoing suggestions that no one writes him, but he fabricates all the letters. (We wouldn’t put it pass him).

Daily Photos & Art – Are these images silly too? That’s a judgment call.

The Editor – Emerson Rippington (as usual) has no comment on anything… and neither does the other dozen or so contributors (losers).