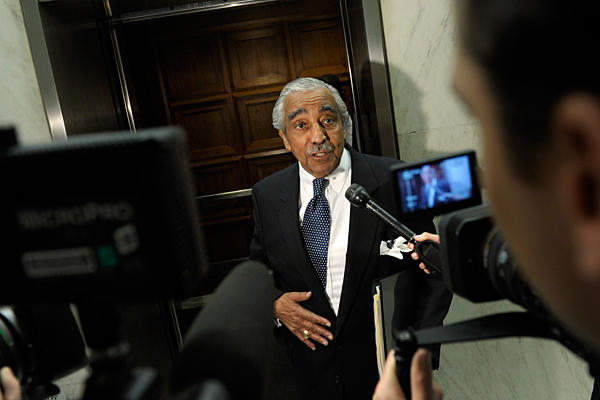 BREAKING NEWS – Washington, D.C. – A House Ethics panel has found Congresmman Charles Rangel of New York guilty on 11 counts of breaking House rules. The congresman later stated at a press conference that he was denied due process, because he was never allowed to meet privately with the ethics panel to plead his case, or the opportunity to offer them a decent and respectable bribe.