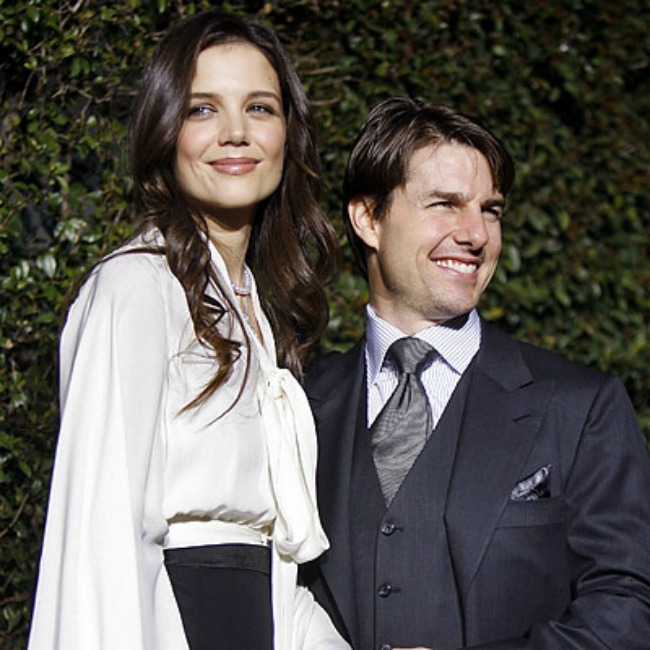 BREAKING NEWS – Hollywood, California – In a shocking allegation, Katie Holmes and Tom Cruise’s two other former wives, have finally stated the real reason why their marriages didn’t last. In a written statement jointly from all three women, they have alleged that Cruise was extremely self conscious about his height. They explained that he was so  paranoid, he had written in their prenuptial agreement that none of them would wear high heels. But all three also concluded that they wanted out, after Cruise began to insist on them having surgery that would reduce their height, which involved transplanting some of the bones in their lower legs, from them to him, and or removing their knee caps.