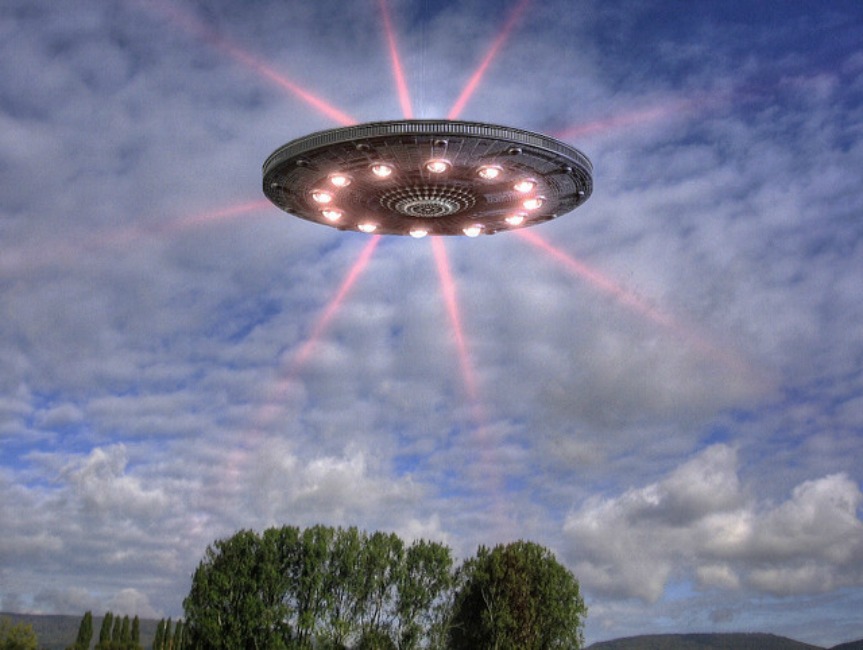 BREAKING NEWS – Houston, Texas – Top Secret documents leaked to the press from NASA, shows that a UFO was monitoring Congressional meetings in Washington, D.C. for the last three years. NASA also stated that after the spaceship completed it’s eavesdropping of the Capitol Building, it left the earth and appeared to have concluded that there were no signs of intelligent life on this planet.