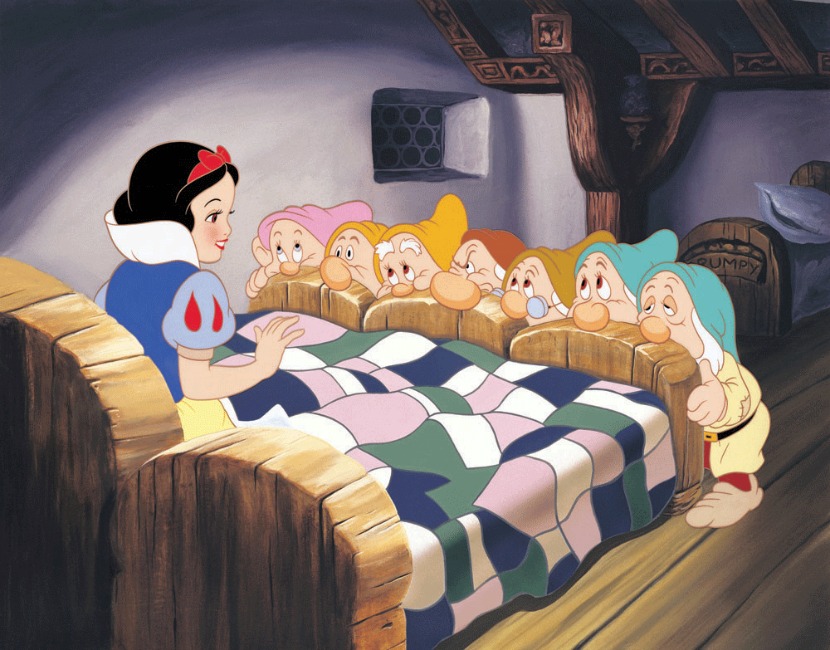 BREAKING NEWS – Chicago, Illinois – Louis Farrakhan is now calling for a nationwide boycott against Disneyland and all Disney products, because of Snow White and the Seven Dwarfs. He said he has compelling evidence that proves she is a representative of the Aryan Nation, and is trying to “recruit some singing midgets to further the cause of her people’s dominance and oppression”.